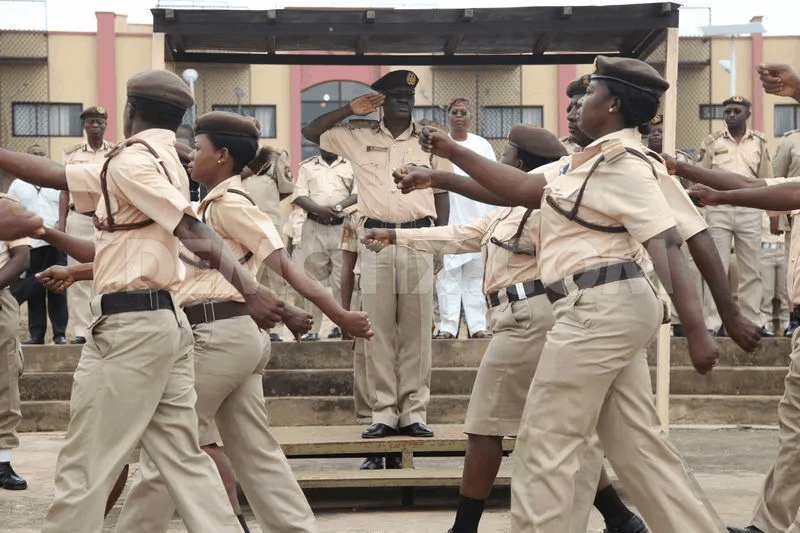 The Nigeria Immigration Service has announced that at least 60 personnel have been sacked after they were caught receiving or giving bribes.

This was disclosed by the Comptroller General of Immigration, Muhammad Babandede in an interview with BBC Hausa Service on Saturday, October 10.

Babandede also said he once disguised as a cleaner in order to catch corrupt officials.

Babandede said that the 60 officials were sacked in the last four years following complaints “with evidence” before the Immigration Service and subsequently through the Ministry of Interior.

“It’s about four years now that we stopped the corrupt practice in the service via bribes to influence posting as it was done previously in the country. Under the board of Ministry of Interior, we have dismissed 60 personnel caught for bribery and corruption in the airports and borders,” he said.

“There are corrupt officials even within the senior cadre. However, it’s our responsibilities as leaders to stop the practice especially of giving bribes to officers to influence posting to airports and borders. We have also discouraged the culture of those working in ‘choice areas’ giving out ‘returns’ to their superiors. Anyone caught should have himself blame,”

“The Immigration Service is committed to fighting corruption. I disguised as a cleaner in the airport and border and caught an official receiving bribe. We cannot do it alone especially now that the border and the airports are being secure by other sister security agencies,” Babandede added.

He, however, said any evidence provided against any officer involved in fraud must be fool-proof.

“When reporting a corruption incident, the complainants have to provide evidence before the Immigration Service beyond doubt for further action otherwise any action taken against the accused person would be voided later,” the immigration boss said.