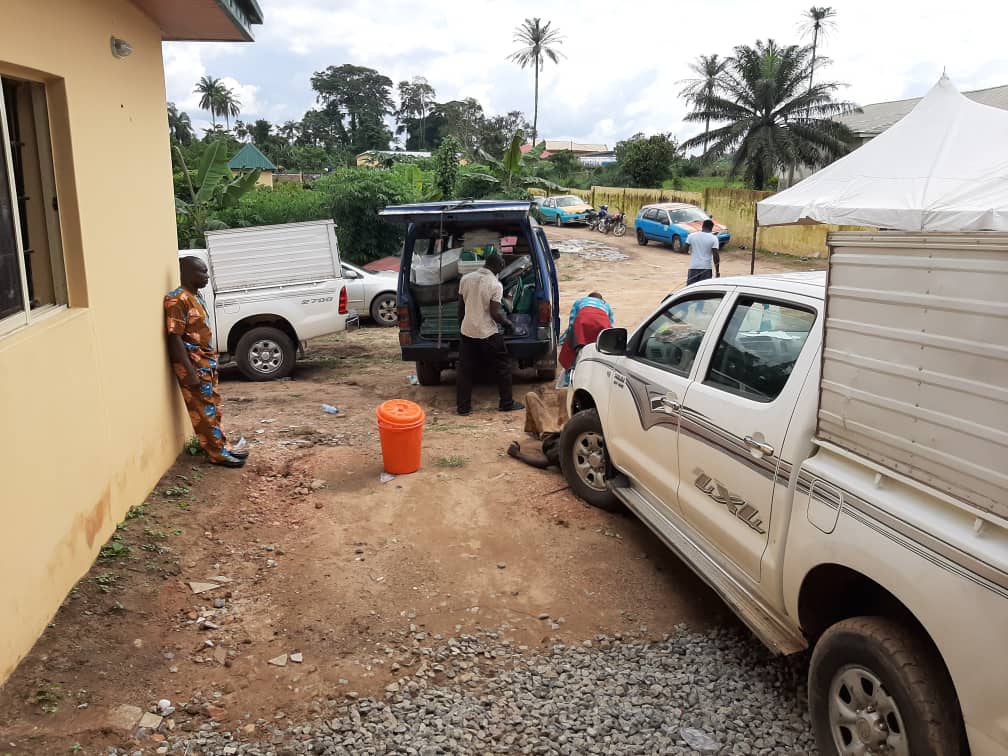 As preparations for tomorrow’s election in Ondo State is ongoing, the Independent National Electoral Commission (INEC) have been relentless.

A visit was made to the commission’s office in various local government areas today, and officials could be seen conveying election materials to different wards.

The Ondo state gubernatorial election will see 17 candidate contest for the seat.

However there are three major contenders;  Rotimi Akeredolu, incumbent governor who is seeking reelection under the All Progressives Congress (APC), Agboola Ajayi, deputy governor, who is running under the Zenith Labour Party (ZLP), and Eyitayo Jegede of the Peoples Democratic Party (PDP).

Here are pictures across Ondo on election eve: 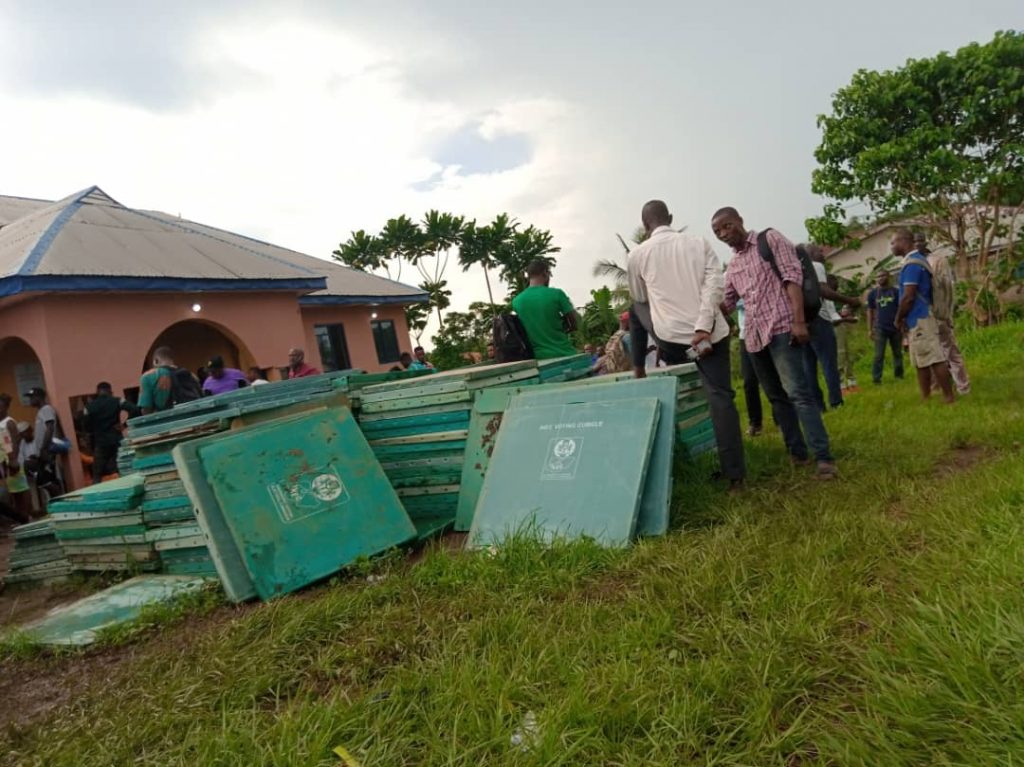 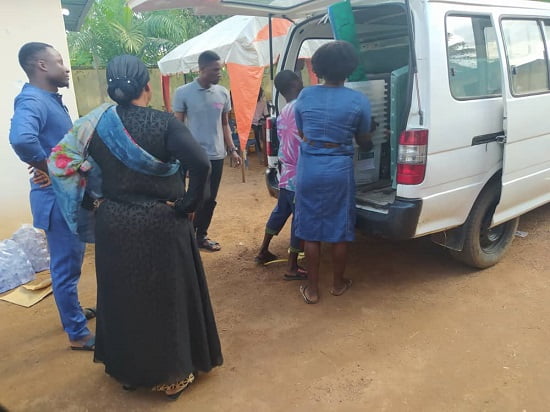 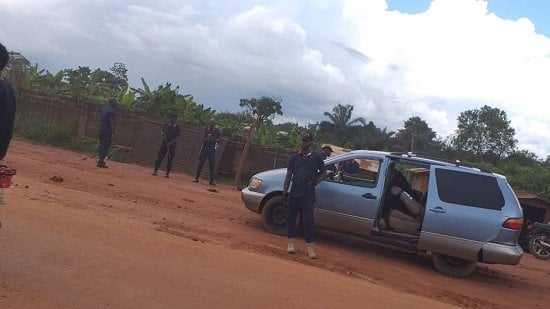 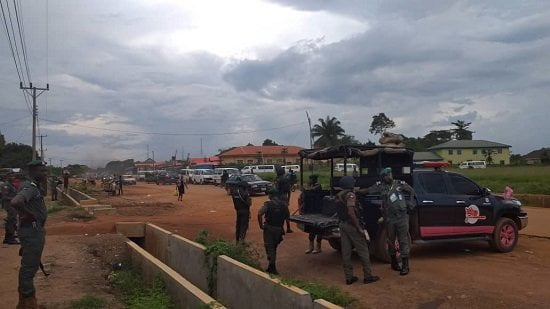 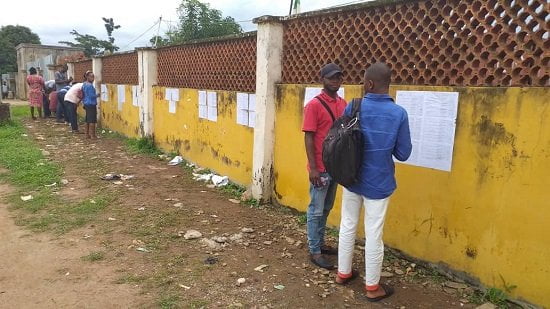 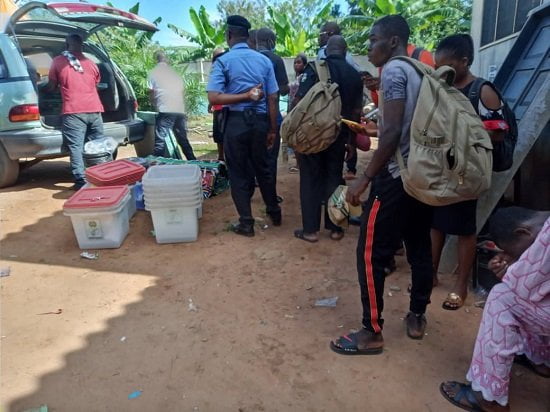 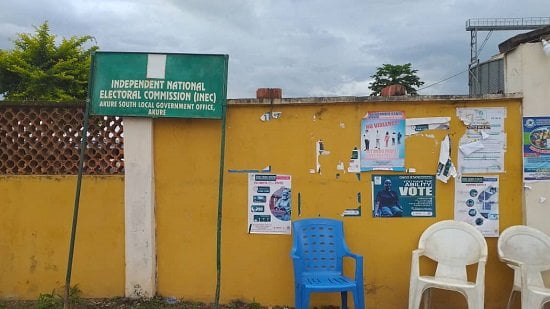 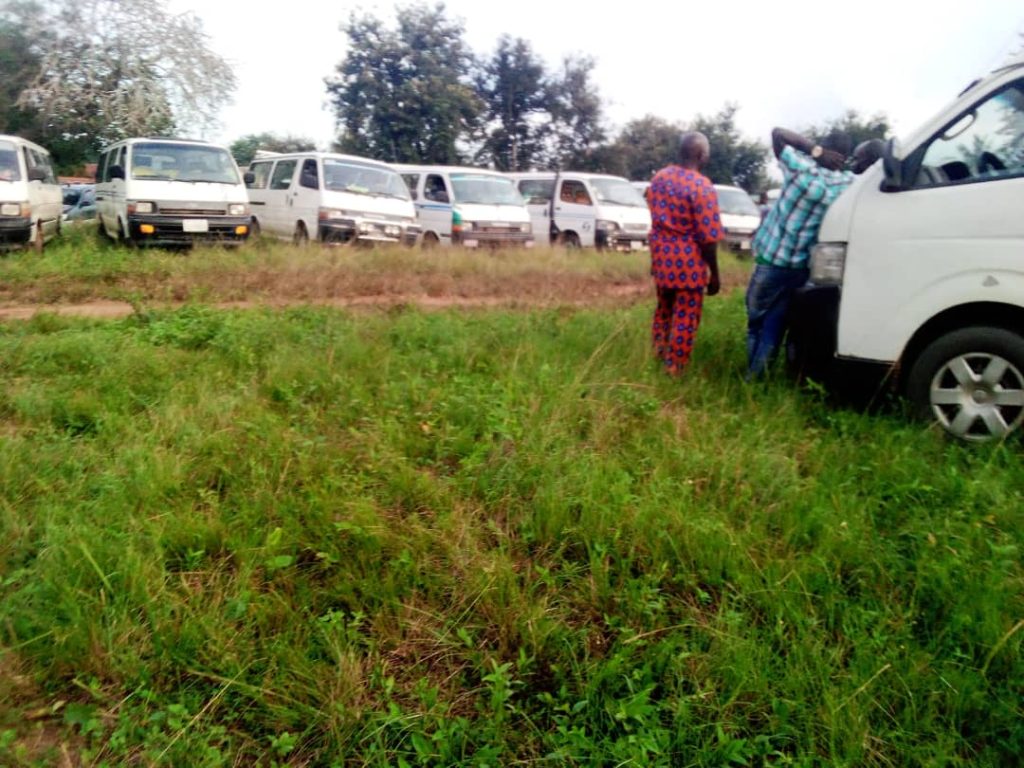