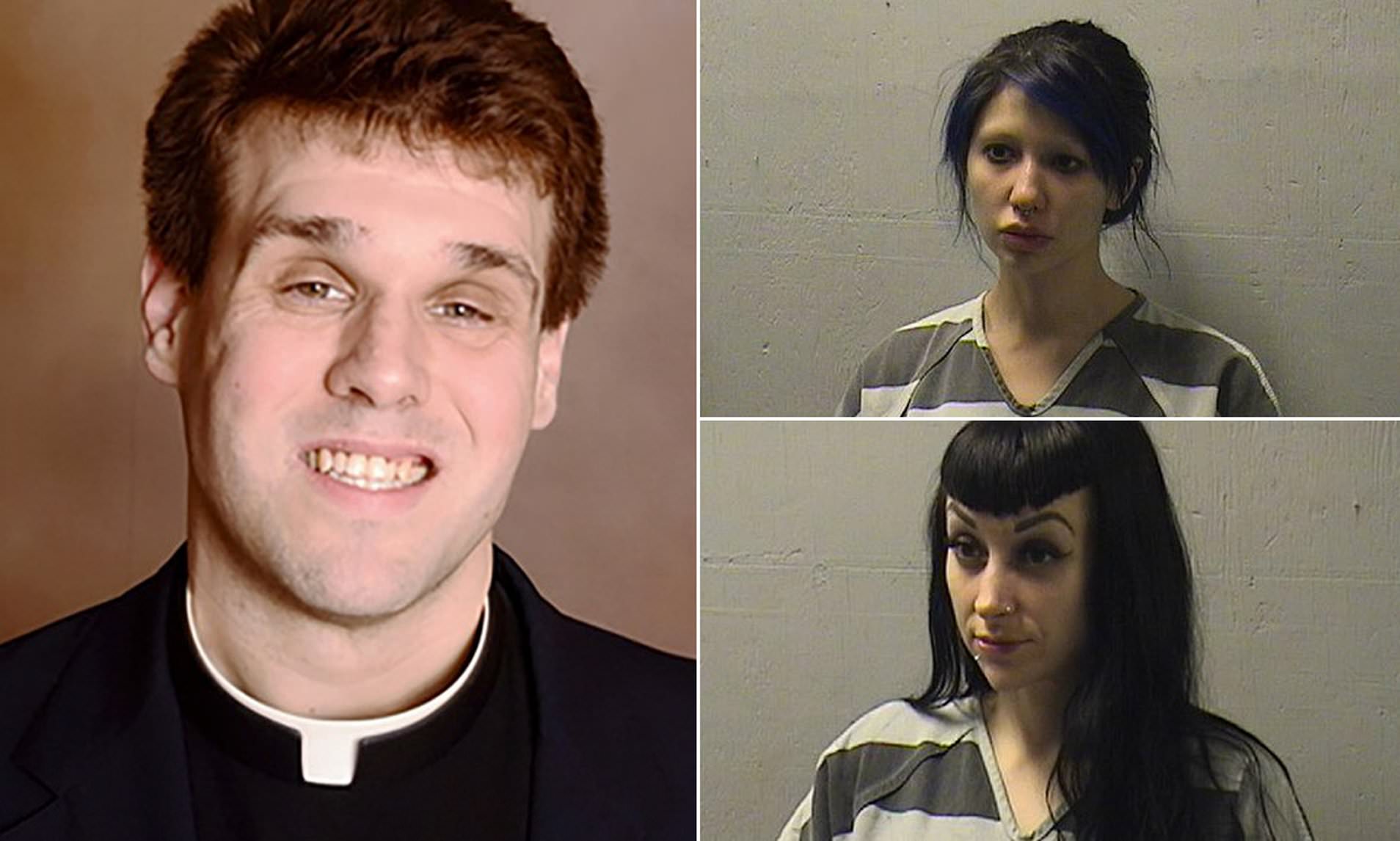 A Catholic priest who has served for seven years at the Saints Peter and Paul Roman Catholic Church in Pearl River, Louisiana has been arrested and suspended from the archdiocese for allegedly defiling the sacred Church altar.

Naija News understands that Clark was charged for desecrating the sacred places which must be ‘repaired by penitential rite’ before it can be used again.

The witness whose name was not disclosed noted further that the altar was adorned with stage lighting, several sex toys and a cellphone mounted on a tripod that was recording the act.

However, as a result of the horrible act by the priest, Gregory Aymond, the archbishop of the New Orleans archdiocese has reportedly visited the church to perform a ritual to restore the sanctity of the altar which is the most sacred of church spaces.

In another news, a young man’s leg has been turned to almost the size of his body after he was reportedly bitten by a parasite career mosquito, Naija News reports.