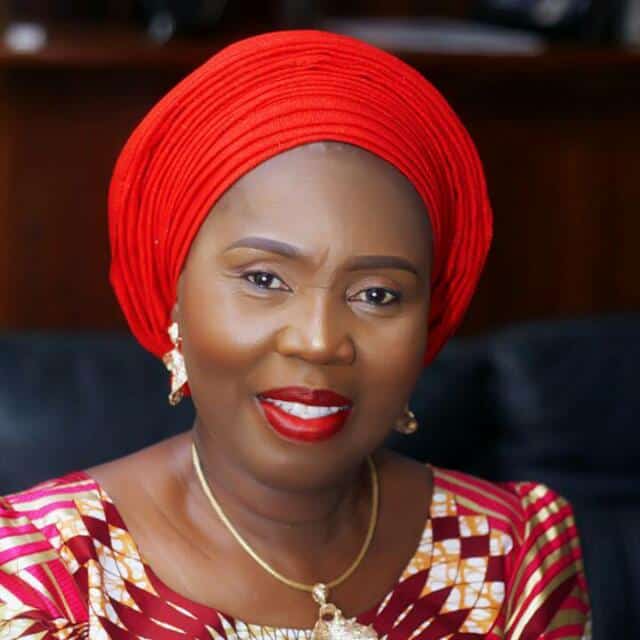 Governor Rotimi Akeredolu’s wife, Betty Akeredolu, has called on women in Ondo State to vote for her husband in the October 10 Governorship election.

She made this call while speaking with women leaders of the All Progressives Congress on Wednesday, in Akure, the state capital.

She noted that the Governorship candidate of the party has paid attention to women in the last three and a half years.

“The governor has given a lot of benefits and opportunities to women more than previous governments in the state.”

“The Akeredolu administration has given a voice, benefits and opportunities to women more than previous governments.”

“The governor plans to also deliver other benefits and opportunities to our women. This is why it is very important to vote for continuity on Saturday.”

“It is important to vote for Governor Akeredolu so that he can consolidate on these achievements,” Mrs. Akeredolu said.

She further stated that her initiatives are aimed at enhancing the capabilities of women and girls in the state.

According to her, the interventions – Ondowidowscare, FOWOSO empowerment and BEMORE are put in place to ensure that women and girls are attended to in the state.

The state Coordinator, Aketi Women Group, Princess Bunmi Osadahun, speaking on behalf of the women, commended the state Governor and his wife for their commitment to the development of women and girls.

She said the women would vote for APC on Saturday because Governor Akeredolu had performed.