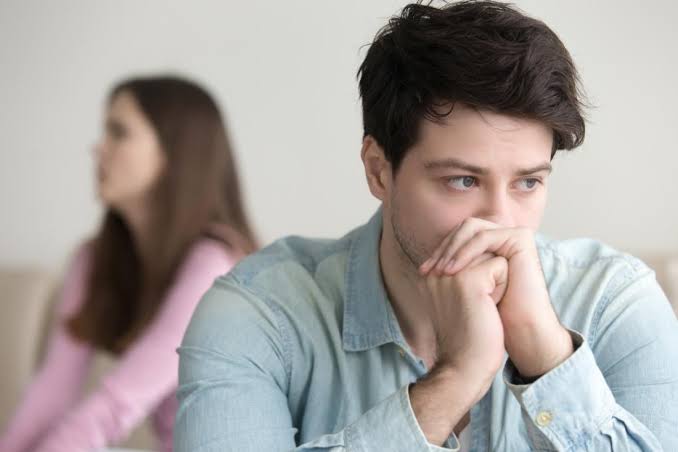 A new study conducted by researchers in Isreal, has claimed that men who recover from COVID-19 may suffer infertility.

The study stated that  the virus may block testicular cells that produce sperm, even if the man only suffered a mild form of the disease.

According to the study, sperm counts of infected men halved 30 days after they were diagnosed with Covid-19 and sperm motility (its ability to move by itself) was also hampered.

The research was published in the journal of Fertility and Sterility, according to the Jerusale Post, which reported the changes were seen in men with mild cases. Doctors insist reports of men having lower sperm counts are likely down to them having had a fever, a symptom of coronavirus.

The researchers explained that the body finds it hard to produce sperm due to the fever, however the production can start when the infection is over.

Professor Allan Pacey, an andrologist at the University of Sheffield and former chair of the British Fertility Society, told MailOnline;

‘People who get coronavirus are probably quite unwell, even influenza will cause a decline in sperm count temporarily,’ he said.

Professor Pacey also cautioned against the finding in the new Israeli research that coronavirus can damage cells in the testicles responsible for making semen and the male hormone testosterone.

According to Professor Pacey, deceased patients would have been much sicker than the average infected man, and are likely to have been older, which would also cause a drop in the amount of sperm they produce.

‘There’s a bit of caution there because if you’re in ICU and you die you’re very sick, so we shouldn’t be surprised if there are changes in the testicles,’ he said. ‘Also, men who get very sick and are in ICU tend to be older.’

The professor also said it is difficult to prove the  the finding that 13 per cent of sperm samples taken of infected men contained the virus.

‘I think that’s very difficult to prove and I’d like to read the paper,’ he said.

‘We’ve done work on other viruses, for example chlamydia, a bacteria that behaves like a virus, and it’s really difficult to prove if the virus is inside the sperm.’

There is no evidence yet that Covid-19 can be passed via semen or vaginal fluids.