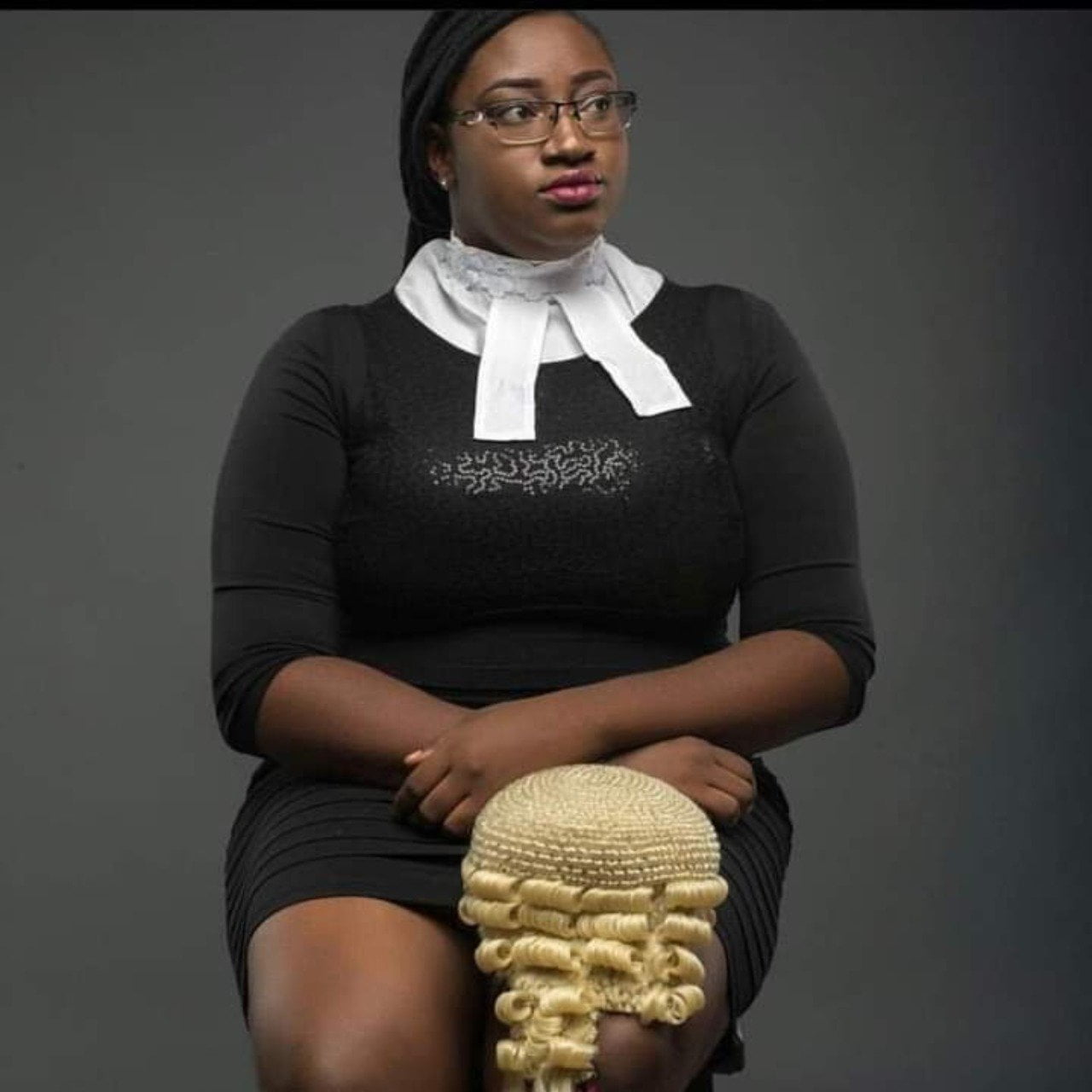 Paulette Bisola Ajayi, a young Nigerian lady recently kidnapped by some unknown gunmen has been rescued.

Naija News reports earlier that the young lawyer was abducted in the front of her house at Rumukrushi area in Port Harcourt, Rivers State.

It was reported that Ajayi was whisked away during the weekend by some gunmen noticed to be four in numbers, dressed in combat fatigues and dark T-shirts.

Reports reaching Naija News at this time confirmed that Ajayi was rescued by the anti-kidnapping unit of the Rivers State Police Command led by DSP Adewale.

Two suspects and an arm-dealer were reportedly apprehended by the rescue team which was led by DSP Adewale. The report revealed that suspects were cornered in a forest in Etche Local Government Area of the state where the Ajayi was taken into hiding.

However, no official statement has been released by the Rivers state Police Command as at when this report is given.