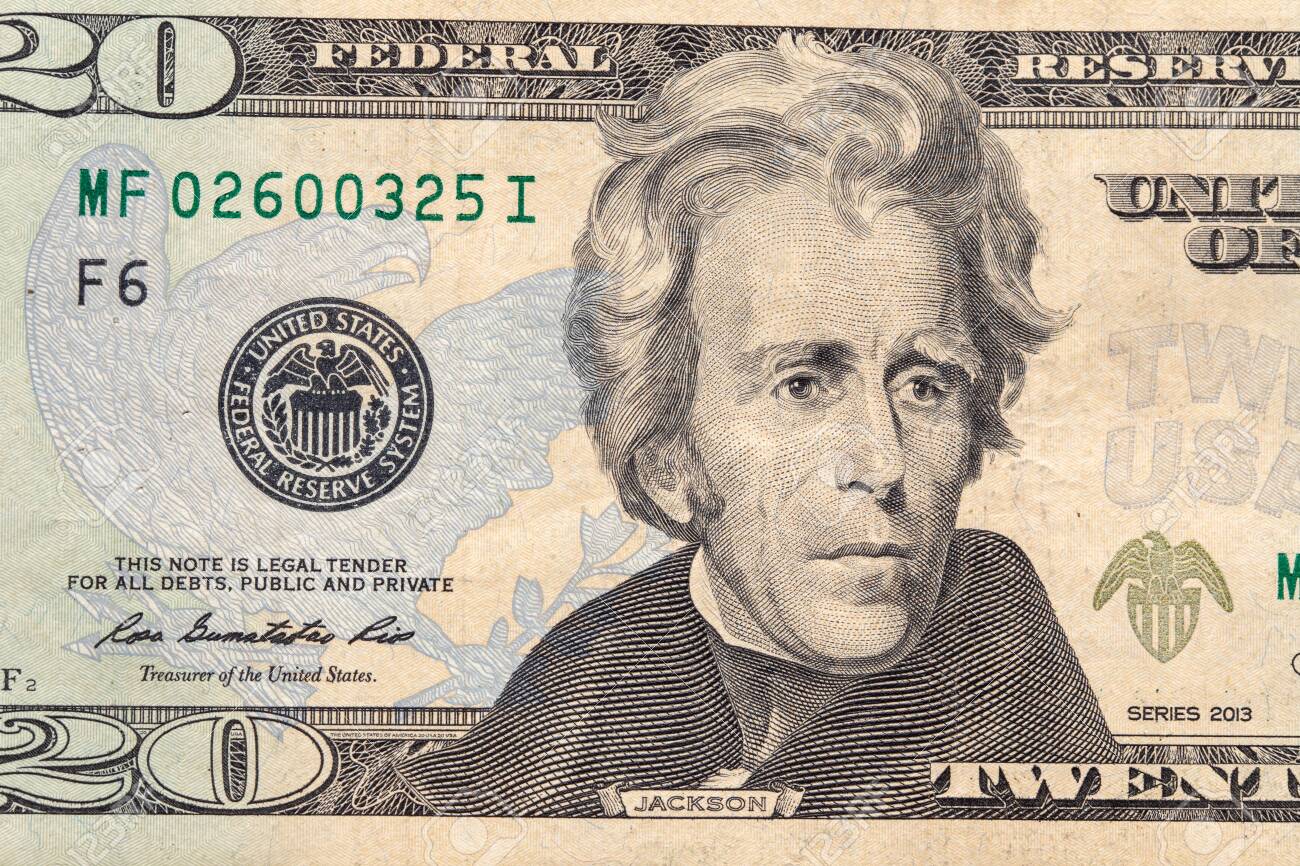 One Tamba Lamine, a Liberian has reportedly ended his life after he jumped over a bridge to retrieve a note of dollar that fell from his hand.

According to reports, Lamine dived into a flowing river in Monrovia, his country’s capital city after a twenty dollar note mistakenly fell off from his hand.

Confirming the incident, Moses Carter, the region’s police spokesperson told newsmen that Lamine was walking with one of his ally on the bridge when the $20 note fell into the river. Naija News learnt that Lamine who is a street hawker was able to recover his money and showed it to onlookers but unfortunately drowned while displaying the recovered money.

“He felt pressured to get the cashback because he needed to give his friend his $5 “share” of some merchandise they jointly sold,” Mr Carter noted.

“Onlookers who saw Lamine dive thought he was safe after he emerged from the water to show them the note, but he then disappeared and did not resurface,” the police spokesman revealed further.

Carter disclosed that Lamin drowned in the Mesuradu River, which runs between mainland Monrovia and the industrial district of Bushrod Island, adding that his body has not been found yet.

In another news, a suspectedly young woman, who lives in Abraka, Delta state has taken to Twitter to share that she is committing suicide.