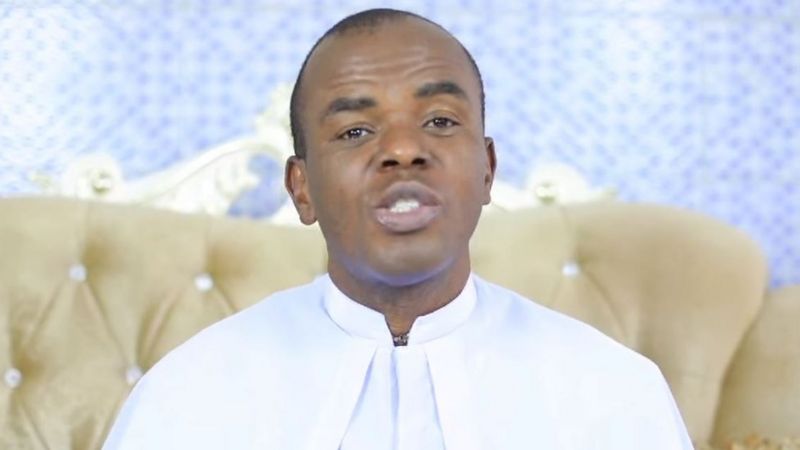 The Spiritual Director of Adoration Ministry, Enugu, Nigeria (AMEN), Father Ejike Mbaka, has claimed that some of his staff have conspired with his enemies to assassinate him and closed down the Adoration Arena.

Mbaka started raising alarm about the issue three weeks ago because, he said, he wanted the world to hear his voice.

Mbaka made the disclosure in a sermon he said on Wednesday the 30th of September and his sermon on Sunday, the 4th day of October.

He said that he was surrounded by enemies, and he asked the poor to pray for him because he was overwhelmed by temptation.

The clergyman said he heard of a plot to assassinate him and closed his prayer house; as well as a text message sent to him confirming his death.

Mbaka also said he had informed Enugu Governor Ifeanyi Ugwuanyi and the police about the incident.

According to him, his major concern has been the fact that some of the people around him and his co-workers are among those plotting to kill him.

Recall that in 2002, 14 people died in Adoration Enugu, when unknown individuals attacked those who came to pray.

This led to unrest, which resulted in many deaths.

Also, Mbaka has said in the past that he had been attacked several times by criminals and shot, but he did not die. 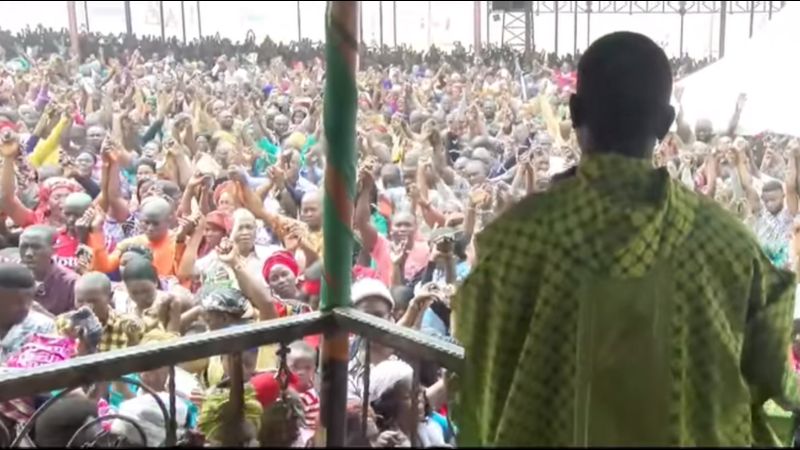 Last Sunday, Mbaka also revealed that a young man had been arrested by the police for allegedly trying to kill him at Adoration centre.

Mbaka told all the conspirators that he had given them one week to repent and come to apologize before God’s wrath met them in full.