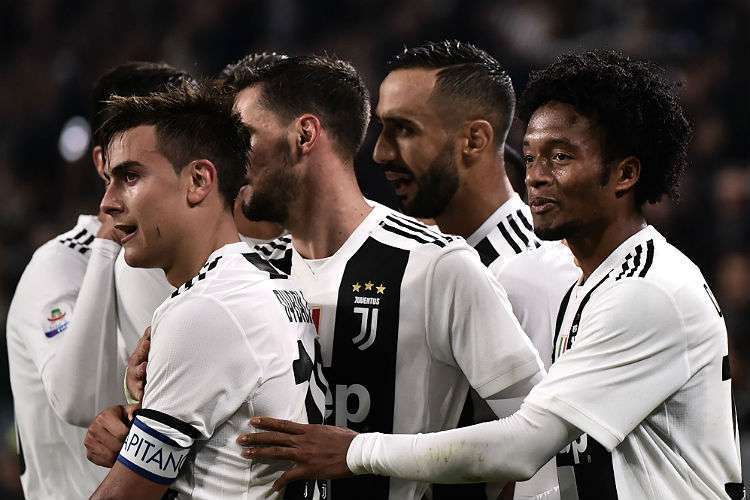 Portuguese international footballer, Cristiano Ronaldo and some of his playmates at Juventus are at the verge of facing legal action for allegedly violating COVID-19 guidelines.

According to reports, Ronaldo, Paulo Dybala, Juan Cuadrado, Danilo and Rodrigo Bentancur all exited their club hotel without notification while their COVID-19 test result was as well yet to be out.

Naija News learnt that the players left their teammates to join their national teams ahead of their friendly game, neglecting the coronavirus rules despite two positive cases earlier, the Italian champions local health authorities in Turin on Wednesday (today) confirmed.

“The club itself told us that some players had left the place of isolation and therefore we will notify the competent authority, that is the prosecutor, of what happened,” said Roberto Testi, a director of the health authority in the Piedmont region.

It was reported that the entire Juventus team and staff were isolating from Saturday. The isolation, however, does not prevent them from training or playing but prohibits the players from having contact with people in the outside.

Naija News understands that the earlier reported COVID-19 cases at the club were among the team’s non-playing staff.