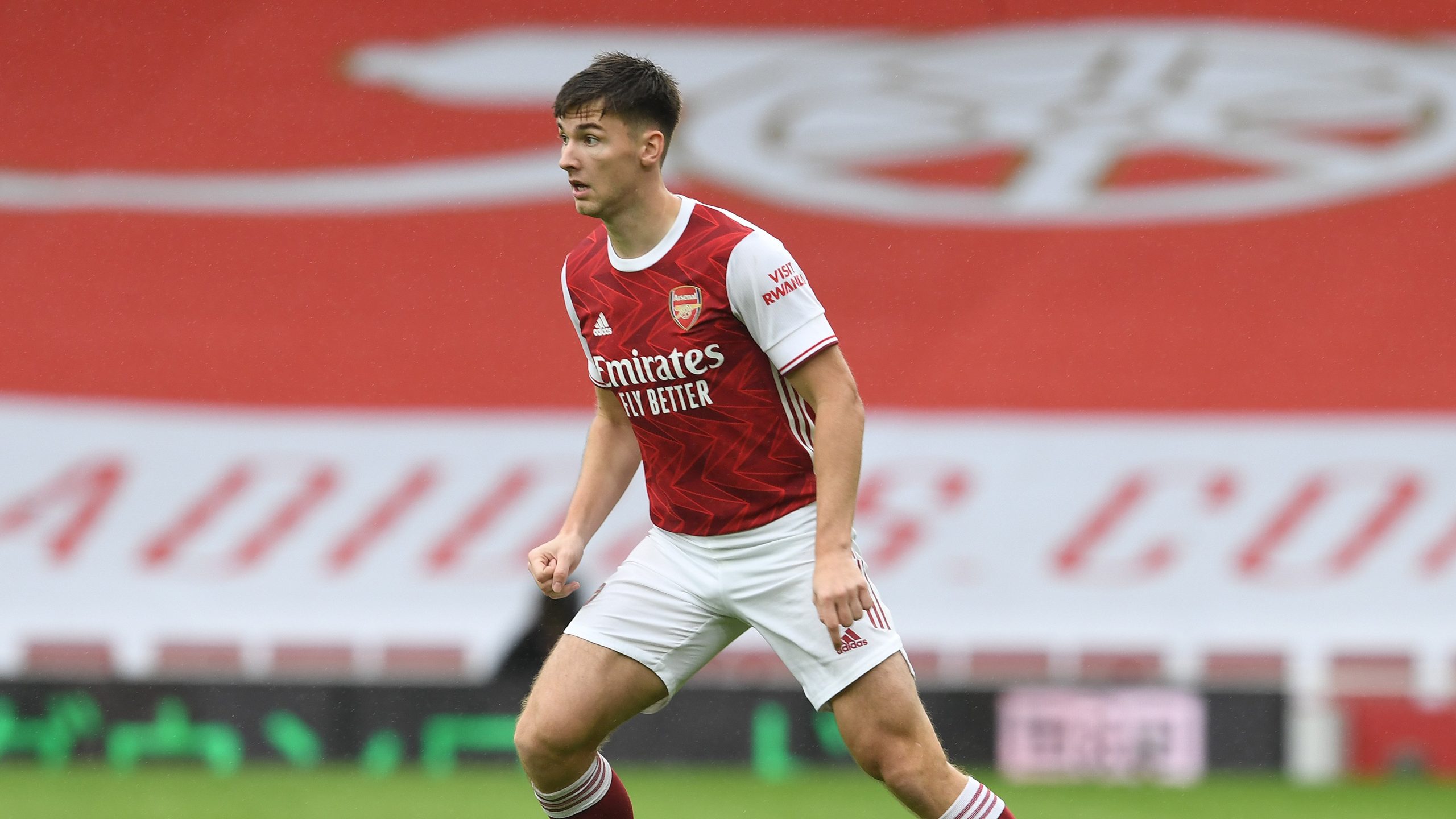 Arsenal player Kieran Tierney has not tested positive to COVID-19, an official club statement on Wednesday has confirmed.

The clarification comes after the Scottish FA confirmed that Southampton player Stuart Armstrong has returned a positive test for COVID-19 while on international duty with the Scotland men’s national team.

Tierney is also with the team on international duty.

The statement added that the result of all other members of the squad returned negative.

However, Arsenal defender, Tierney, another player, and two members of the backroom staff were identified as close contacts of Armstrong and have therefore been required to self-isolate for 14 days.

Following the disclosure by the Scottish FA, Arsenal has announced that its players broke no rules and has gone into isolation as advised by medical experts.

It added that the club is seeking further advice and clarification on the details.

Below is the full Arsenal statement on the development:

“The Scottish FA have today announced that Southampton player Stuart Armstrong has returned a positive test for COVID-19 while on international duty with the Scotland men’s national team.”

“Within the announcement, the SFA confirmed that all other members of the squad have returned negative results.”

“However, the Lothian Health Protection Team in Scotland have identified two players and two members of the backroom staff as ‘close contacts’. As a consequence, our defender Kieran Tierney and Celtic player Ryan Christie – along with one physiotherapist and one masseur – have been advised they will require to self-isolate for 14 days as of yesterday (Tuesday, October 8).”

“Our medical team have confirmed that Kieran was socially distant at all times from the player who tested positive and has broken no rules regarding COVID-19 protocols. We are currently seeking further advice and clarification of the details.”

Kieran in his reaction to the incident explained that he is disappointed and frustrated by the development as he has been socially distancing from all his teammates.

He said: “I’m so disappointed and frustrated to be in this situation. I have adhered to all regulations and made sure I was socially distancing from my teammates in the hotel. I’ve also tested negative. I know Arsenal and the SFA are now in discussions with the Scottish authorities to gain a further understanding.”