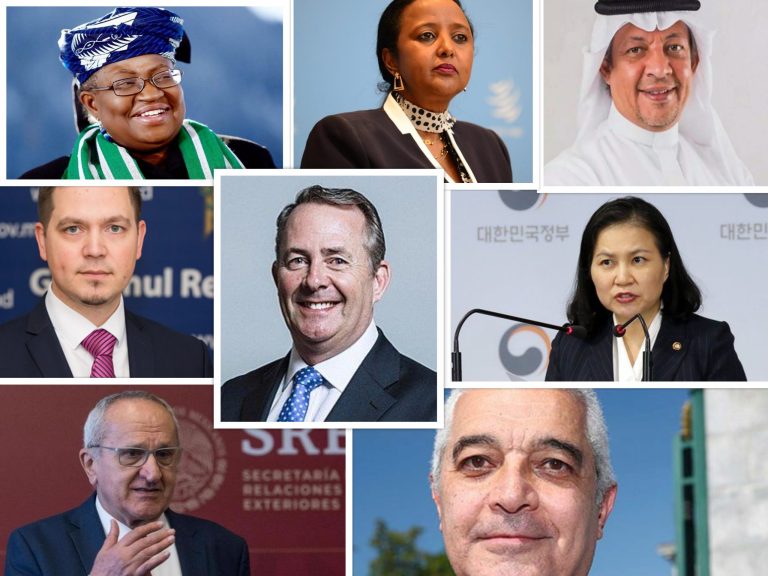 European Representatives of countries in the European Unionh as approved the choice of Ngozi Okonjo-Iweala for the position of director-general of the World Trade Organisation (WTO).

Naija News Understands that the approval was given by European Union General Assembly.

At present, the eight candidates that expressed interest in the WTO job have been reduced to five candidates by WTO members countries.

During this time, members will be asked in the confidential consultations to express two preferences to the facilitators thus reducing the number of candidates from five to two.

Other candidates in the race are Amina C. Mohamed of Kenya, Mohammad Maziad Al-Tuwaijri of the Kingdom of Saudi Arabia and Liam Fox of the United Kingdom.

Jesus Seade Kuri of Mexico, Tudor Ulianovschi of Moldova and Abdel-Hamid Mamdouh of Egypt were eliminated from the process.

It is expected that the next WTO DG will be announced on November 7.