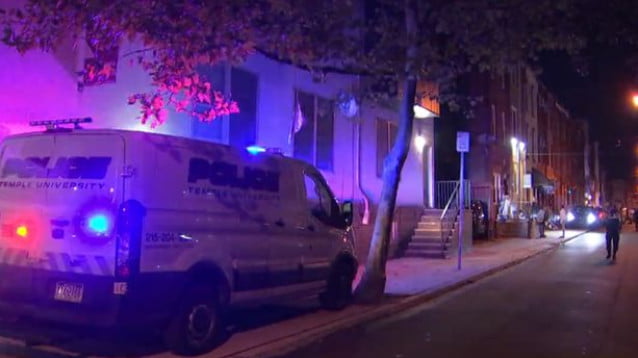 Two university students, from Temple University, USA are fighting for their lives, after they fell from the fourth floor, while posing for selfies during a party.

The unnamed 19-year-old women had attended a party which took place  at an off-campus apartment building in Philadelphia, USA, when they fell at 2am on Saturday, October 3.

It was learnt that both ladies fell onto the pavement of an alleyway alongside the building, and while one remains in a critical condition in hospital, the other had severe injuries on her leg and ankle.

A video footage from the incidence which appeared online, showed a group of young women crying at the scene in news footage. 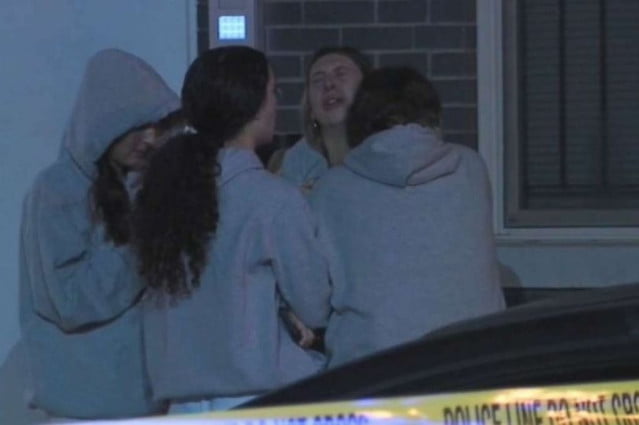 Students have complained about the rooftop safety barriers, saying they are inadequate and expressing hope that the accident would act as a wake-up call.

Arnav Johri said: “There’s not enough room blocking you from falling off, so if you’re drinking and you run right into it, it’s really easy to slip right off because it only comes to like a little halfway between your knee and hip.”