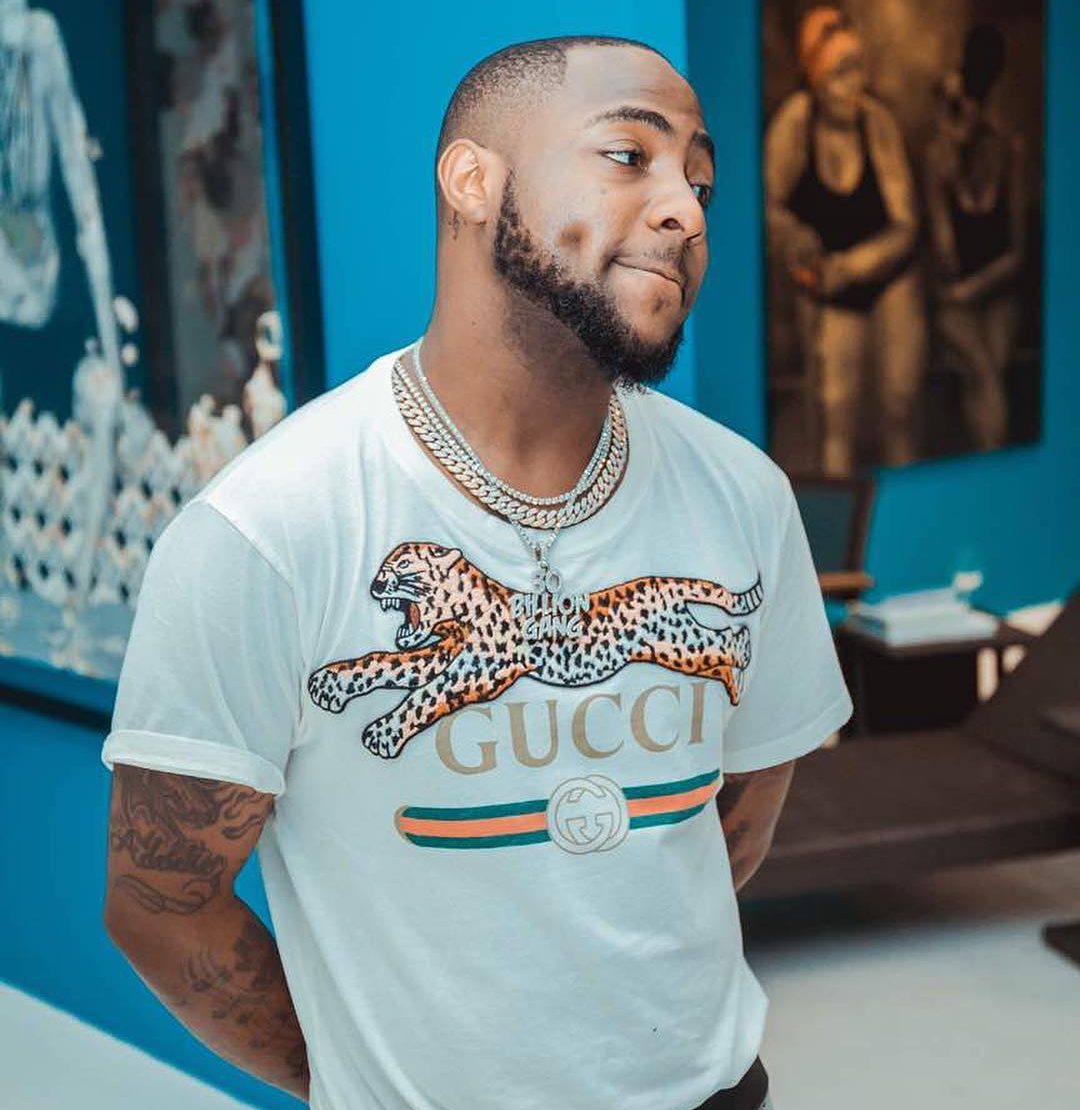 American-born Nigerian singer and producer, Davido, has been captured on camera expressing his annoyance on a fan in Ghana.

Naija News understands that the singer spent the whole of last weekend in Ghana after his arrival in the country with his 30BG crew since Friday night, October 2.

However, Davido has stirred up reactions among fans after he angrily seized a phone belonging to a fan at a club in Ghana. Although it was alleged that the singer had slapped the fan, but a closer look by Naija News showed that Davido only seized the phone from the fan who tried to take a selfie with him with his hands on his shoulder.

Watch the controversial video below;

In another news, Nigerian singer, Ayo Balogun, popularly known as Wizkid has called out President Muhammadu Buhari for responding quickly to Donald Trump’s health issues and for remaining unconcerned about security issues in Nigeria.