The wedding ceremony held during the weekend in Asokoro saw many high dignitaries, and political figures in attendance.

Also present were Senate President, Ahmad Lawan, Secretary to the Government of the Federation (SGF) Senators, Governor Ganduje of Kano, among others.

Back in 2017  the Senator was representing Gombe Central in the National Assembly, lost his first wife, Hajiya Yelwa Goje at the age of 55.

His new wife is said to be the Group Managing Director of Binani Group of Companies. 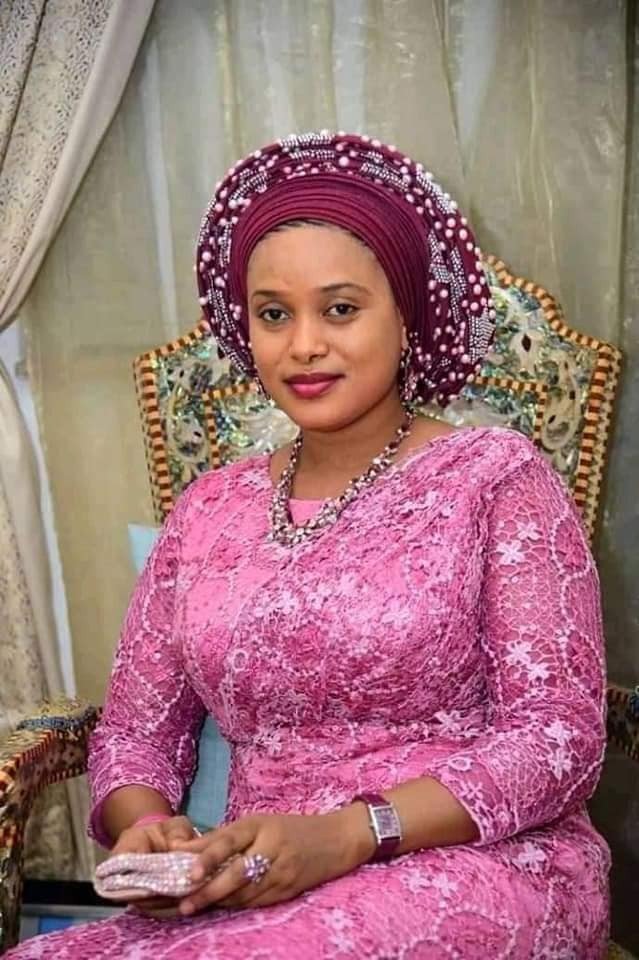