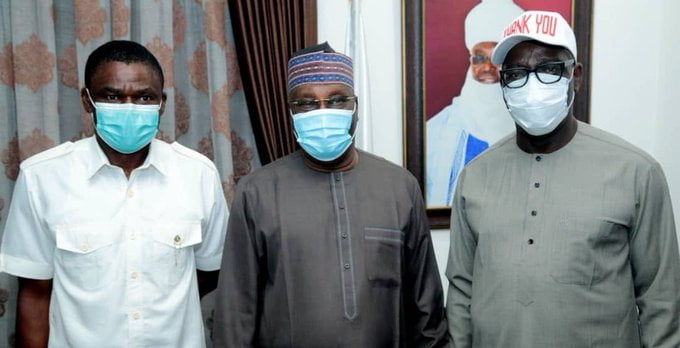 The Governor visited Atiku in Abuja in the company of his Deputy and running mate during the September 19 governorship polls in Edo State, Comrade Philip Shaibu.

According to the statement released by the governor alongside pictures of the visit, they were in Abuja to appreciate Atiku for the roles he played for them and the party to emerge victorious at the polls.

He wrote on his Twitter account on Monday: “I visited former Presidential candidate of @OfficialPDPNig, @atiku in his Abuja residence, with my deputy, Rt. Hon. Comrade Philip Shaibu, to show appreciation for the support we got in the recent guber poll. We are indeed grateful to everyone who stood by us during the exercise.”

It will be recalled that Obaseki ran on the platform of the PDP during the 2020 Edo State governorship election. He polled 307,955 votes to defeat all other candidates and was declared duly elected by the Independent National Electoral Commission (INEC).

See photos from the visitation. 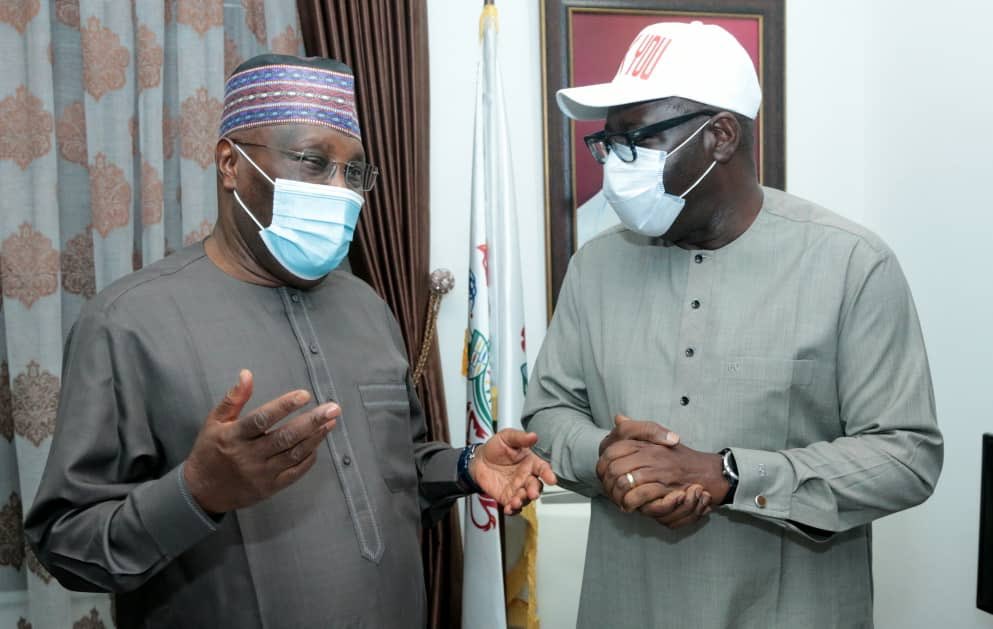 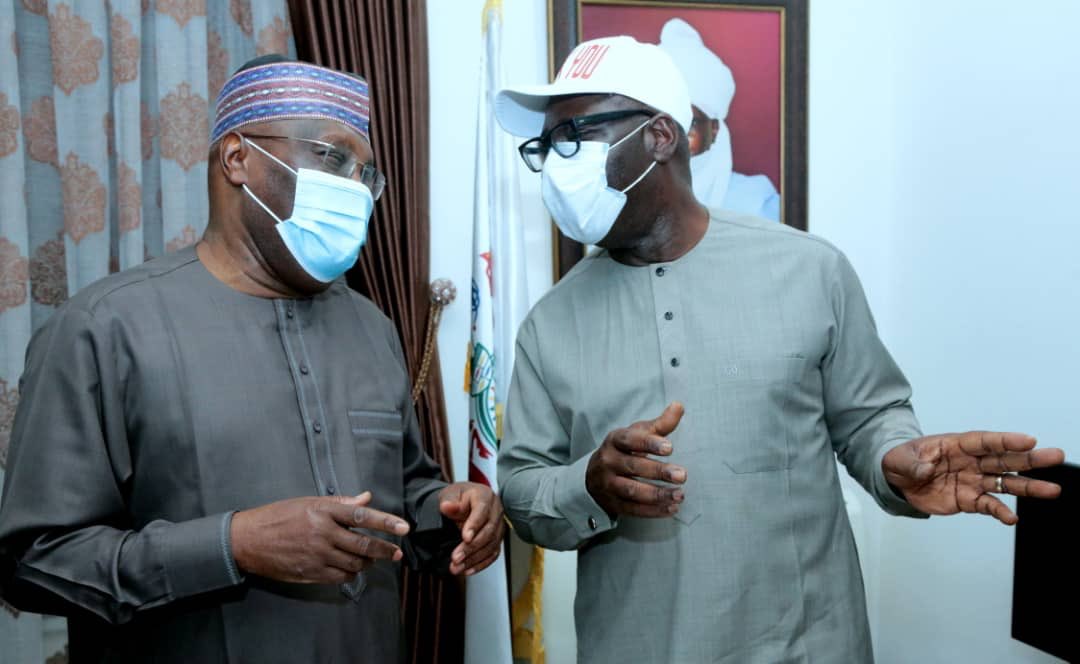 Meanwhile, Atiku Abubakar has reacted to his campaign poster that was spotted on the internet last week.

The 2019 Presidential candidate of the PDP, on Monday distanced himself from the posters.

Atiku in the poster was presented as a unifier of Nigeria.

The former Vice President in his reaction said he is focused on ensuring that his party wins the governorship election in Ondo State.

The reaction was disclosed by Atiku’s media aide, Paul Ibe.

“Now Atiku Abubakar and other stakeholders of the party are focused on the Ondo election, and all these elections are important because it strengthens the party ahead of 2023.”

“This is not the preoccupation of Atiku right now, and he’s not about 2023.”

“By the way, even if Atiku will run for the presidency, it won’t be via a poster, so let’s not jump the gun by putting the cart before the horse, let’s deal with the current issue of which Ondo is just around the corner.”