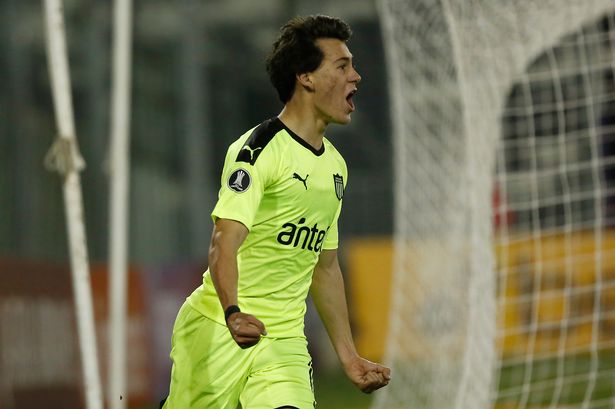 The Uruguayan professional footballer was signed from Club Atletico Penarol on a five-year contract, with an option to extend for a further year, Naija News understands.

The development was confirmed by United on its official Twitter account on the deadline day of the summer transfer window.

Speaking on the new signing, manager, Ole Gunnar Solskjaer said: “Our scouts have followed Facundo for a long time and we believe that he will be a real talent for the long term. Whilst we understand it will take time for him to adapt to the English game, he is capable of having an impact with his pace and ability to beat his opponent.”