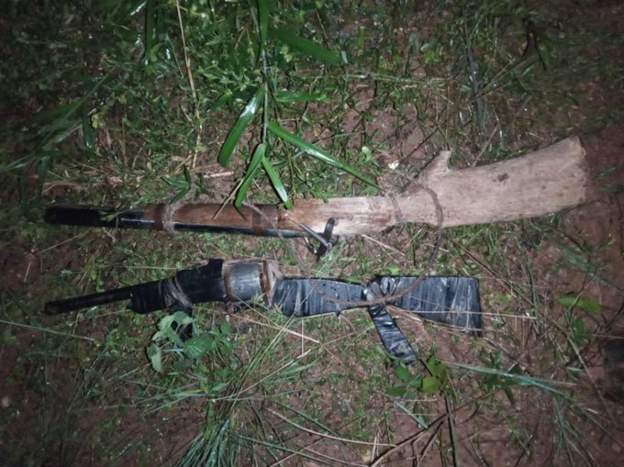 The Nigerian military says it has killed two bandits on the Abuja-Kaduna highway, while others escaped with serious injuries on Sunday, October 4.

The Abuja-based security headquarters said its Thunder Strike unit operating in Rijana carried out the attack after receiving intelligence.

He added that troops continued to surround the area to curb the activities of criminals.

Last weekend, the Kaduna State government reiterated that its order to the security forces to stop setting up roadblocks on the road was still valid.