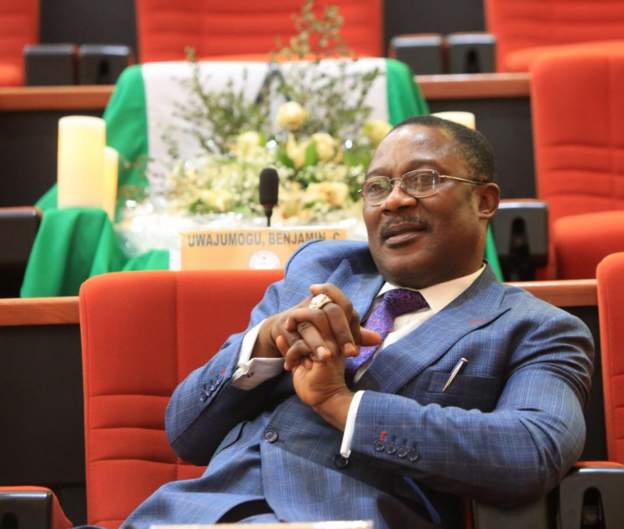 The Chairman of the Aviation Committee of the Nigerian Senate, Smart Adeyemi has announced that he has finalized all plans to introduce an Islamic Sharia law to fight corruption in the country.

According to him, anyone found guilty of corruption, regardless of rank, would have his arm amputated.

The senator made the remarks at a Senate press conference in Lokoja, the capital of Kogi State, according to Vanguard.

“As I said on the floor of the Senate, if we want this country to be great, we must look at some Acts of parliament. More so, the ones that have to do with anti-graft agencies.

“I want my children to be happier than I am in Nigeria, and to do that there must be enough money to meet the needs and aspirations of the people. “What am I talking about?

“Let us confront corruption. Very soon, I am coming back to the chamber to bring bills on ICPC and EFCC. I want us to introduce Mosaic law— what you call Shariah law. By the time you cut the hands of 10 or 20 people in this country, nobody will want to steal again.”