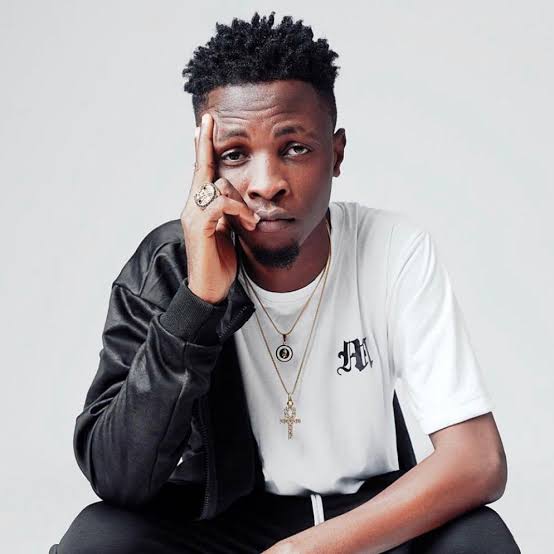 Laycon, the winner of the just concluded Big Brother Naija Lockdown season, has joined his voice with those of other celebrities calling for the scrapping of SARS.

Laycon who dropped a video which is believed he shot before entering the house, said he wondered who would protect the innocent citizens, when those put in charge of their protection are killing them.

“It’s painful that we have been singing the same song for years on police brutality yet no change is being recorded. I’m pained that lives are still being lost at the hands of those who should protect us. Am I next? #endSARSbrutality” Laycon pondered.

Recall Olamilekan Agbeleshie popularly known as Laycon is the winner for this year’s edition of BBNaija, Lockdown Edition.

Before joining the house, he was a singer and a rapper who hails from Lagos.

Laycon started his music career from a very tender age.

Laycon signed to Fierce Nation record label in 2019. On 21 February 2019. His hit song at the moment is “Fierce” in which he had a collaboration with Chinko Ekun and Reminscence.

In 2014, he was among the ten artists that performed at the 2014 Coke Studio University of Lagos event.

Laycon was also a top ten finalist of the 2017 MTV Base LSB challenge.

From his second EP Who Is Laycon?. He released another single “Senseless” on 28 August 2020.