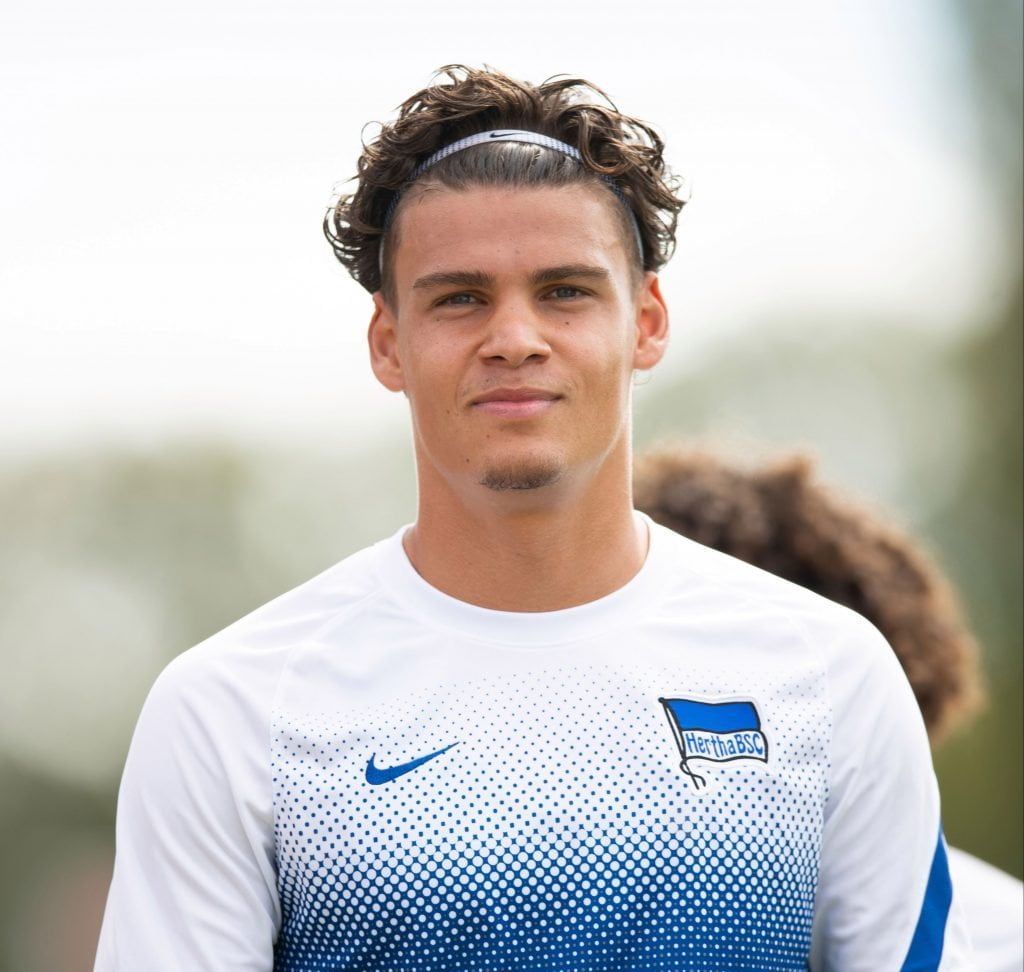 The teenager will join the Gunners from Malmo in a deal which will cost around £450,000.

Information gathered revealed that Miller had his medicals on Monday and the deal is expected to be sealed before the 11 pm transfer deadline.

Moller will, however, join the fielders team of the Gunners and play with the likes of George Lewis, Tim Akinola and Jonathan Dinzeyi.

The teenager signed a four-year contract with the Gunners.

Meanwhile, Matteo Guendouzi has left Arsenal for Hertha Berlin on a one-year deal.