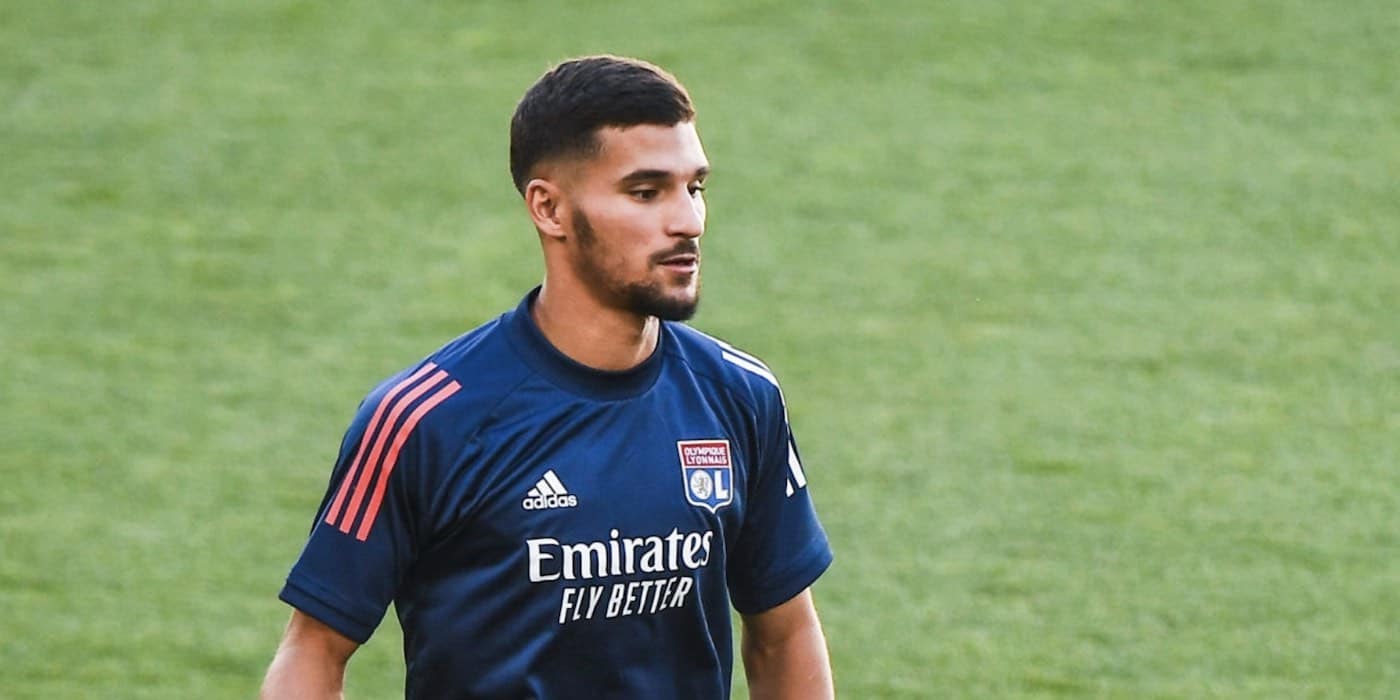 Lyon midfielder, Houssem Aouar, has confirmed that he will not be joining English Premier League side, Arsenal, during the summer transfer window.

Arsenal manager, Mikel Arteta has interest in the France playmaker.

Lyon have rejected the Gunners multiple offers with the club standing firm over their €60m (£55.5m) asking price.

However, Aouar has confirmed his desire to stay after Lyon’s 1-1 draw with Marseille on Sunday evening.

“I felt that I can still bring something to this team,” Aouar told Telefoot.

“I wanted to continue the adventure with the club who raised me.”

“We must raise our heads because we have to do better.“