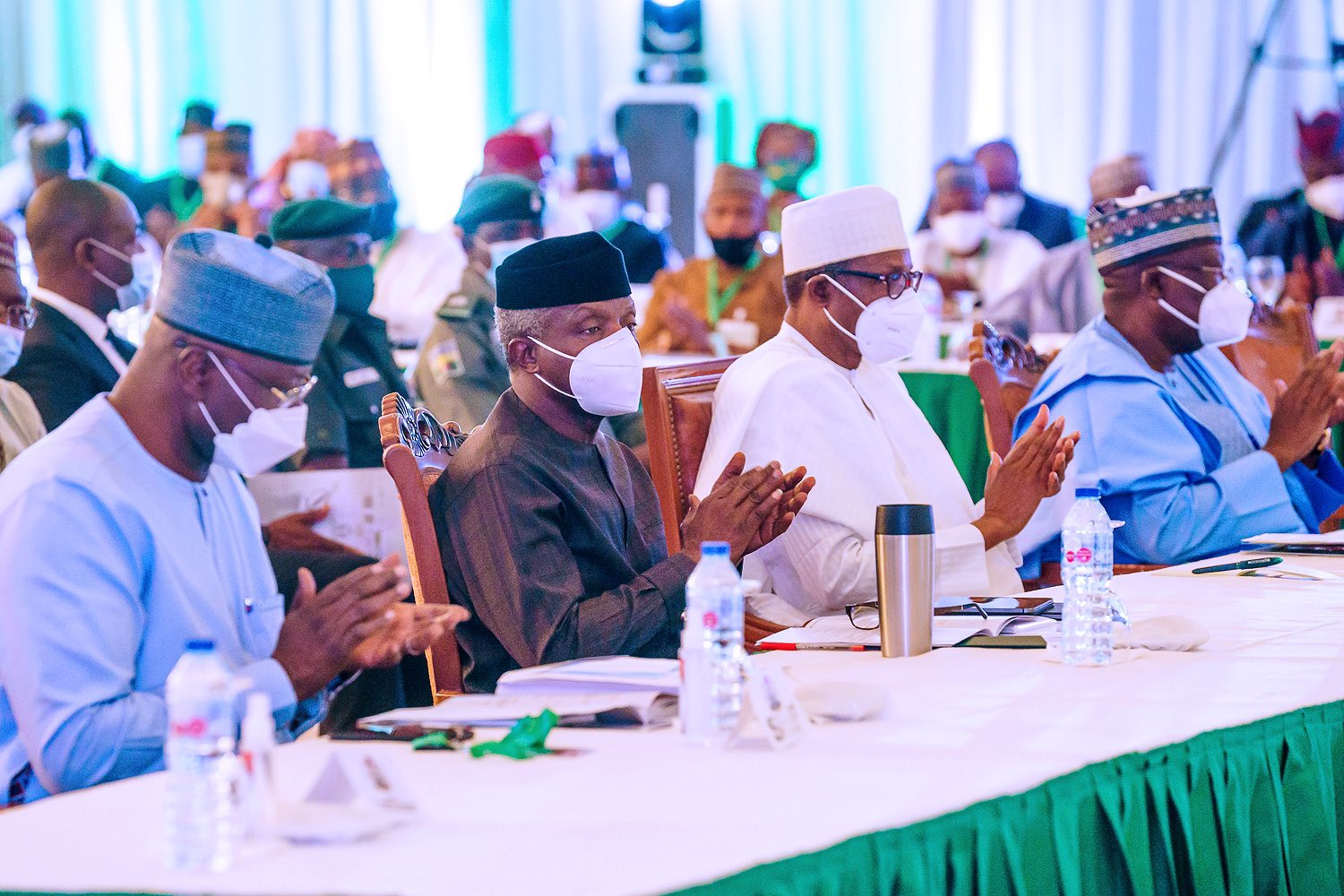 This was disclosed by Bashir Ahmad, the president’s personal assistant on new media in a post on his microblogging site today, Naija News reports.

Meanwhile, President Muhammadu Buhari has given conditions under which he could consider the much talked on ‘restructuring’.

The Presidency on Sunday night warned that President Buhari will not “succumb to threats and undue pressure” being mounted by advocates of restructuring of the country.