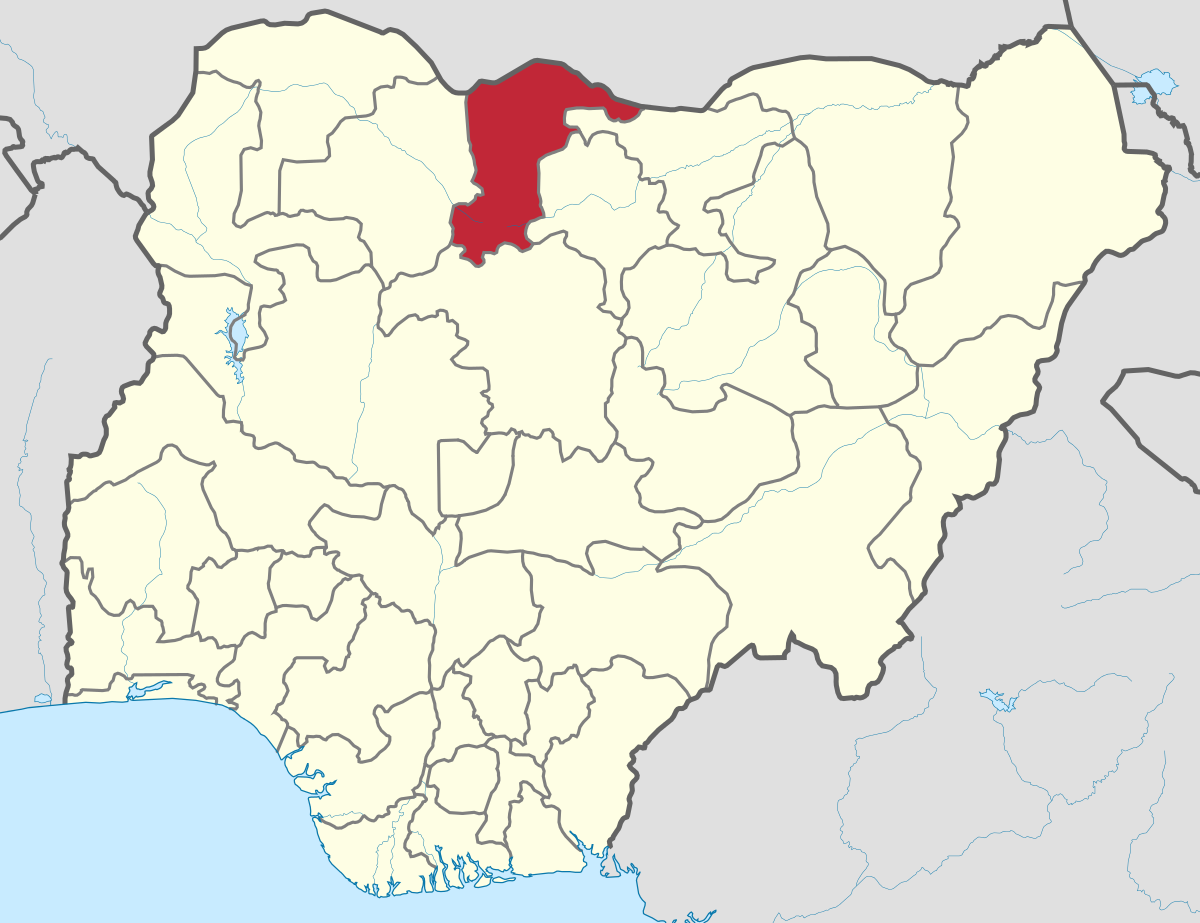 Katsina Post reports that the communities attacked are Tsauwa and Gandu.

The newspaper reported that numerous others were left injured and many more kidnapped.

Recall that Tsauwa Village was ransacked by bandits months ago in a revenge attack.

Killings and kidnapping for ransom have continued in Katsina despite security reinforcement in the state.

Meanwhile, Naija News reports that eleven women and some children who were recently abducted by bandits in Katsina State have been rescued by troops of Operation Sahel Sanity.

Giving details of the successful operation to newsmen on Thursday, September 24, the Coordinator, Defence Media Operations, Maj. Gen. John Enenche, revealed that the victims, about twenty in numbers include 11 women, a truck driver, and some children of younger age.

According to Enenche, the victims were abducted by the bandits at different locations in the state.

He revealed further that the operatives also rescued another set of eight persons from gunmen dressed in military camouflage at Fankama and Sabon Layi area of Faskari Local Government Area of the state.