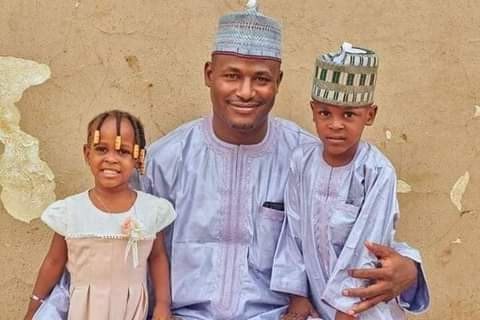 The Kano State Police Command has confirmed the death of two children allegedly killed by their mother.

The uncle of the slain children, Sadik Haruna, told reporters that the woman had an argument with her husband because he had been jealous of him in recent months.

The children allegedly killed by their mother were five-year-old Yusuf Ibrahim and his three-year-old sister Zahra’u Ibrahim and died on Saturday.

“She beat the children and used knife to cut them. Her sister’s daughter (10-year-old) who was living with them was another victim but she survived with cuts on her hand and she is the witness when the incident happened.”

“Ever since he got married she has refused to calm down,” Sadik said. “And his marriage is no more than two to three months old.”

He added: “The incident happened when the husband was away and in his new wife’s place.”

“She carried out the atrocities and ran away from the house”

Many people in Sagagi and Kano State, especially the neighbors of the house where the incident took place, were shocked to learn that the woman was not known to be mentally ill or intoxicated.