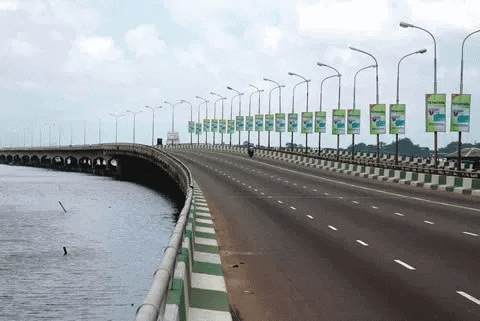 The Lagos State Government has stated that repair works on the Third Mainland Bridge are progressing as planned.

This was made known on Friday by the Ministry of Transportation during an inspection of all alternative routes provided for commuters to access the bridge.

The inspection was led the Commissioner for Transportation, Dr Frederic Oladeinde alongside other ministry officials.

“The work is about six months; we have done two months. We are on schedule,” Oladeinde said.

“Next month, we will finish the first part and move on to the next part. So, we are on course to reopen on the 24th of January 2021.

“The first one started on the 24th of July and by the 24th of October, we should finish that section where they are working on and they should move to the next section.

“That would be another three months.”