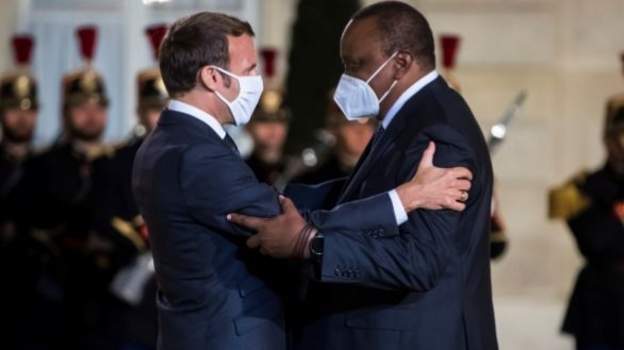 Kenyan President Uhuru Kenyatta has said he will not tolerate US drone strikes against al-Shabab militants in the country, according to a report by France 24.

The president, who is on a visit to France, said he had not yet received such a request.

Last month, the New York Times reported unnamed sources that US forces were seeking approval for a series of drone strikes against al-Shabab in eastern Kenya.

The report comes just days before a military court in Somalia sentenced an IS member to life in prison for his role in a deadly attack on a US military base in Kenya.

It was the first attack by al-Shabab militants on US forces in Kenya.

The United States has carried out a number of airstrikes in Somalia against al-Shabab militants.