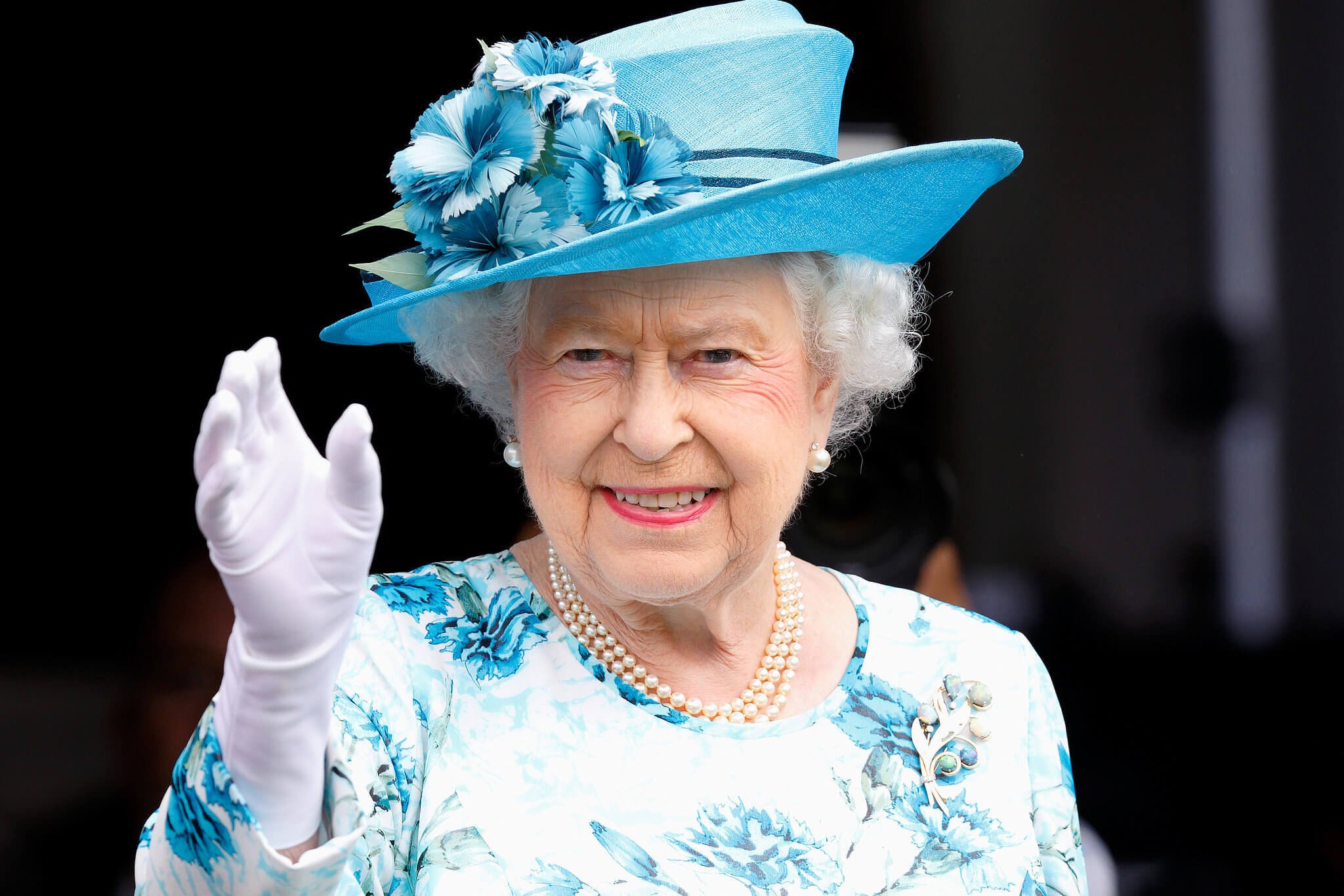 The Queen of England, Elizabeth II has congratulated Nigeria and Nigerians on the occasion of the country’s 60th independence anniversary celebration.

The British Monarch’s congratulatory message was contained in a letter addressed to President Muhammadu Buhari of Nigeria where she expressed optimism that the relationship between the two countries will continue to flourish.

The content was made available to newsmen via a statement on Wednesday which was signed by presidential media adviser, Mr. Femi Adesina.

“It gives me great pleasure to offer my warmest congratulations on the 60th anniversary of Nigeria’s Independence, together with my best wishes for your country’s continued happiness and prosperity.

“The United Kingdom and Nigeria benefit from strong and enduring ties as Commonwealth partners through shared history and most importantly, our people.

“These are bonds that I hope and believe will flourish long into the future,” her message reads.

Naija News reports Nigeria got its independence from England on 1st October, 1960.

Queen of England in letter to PMB greets Nigeria at 60: “It gives me great pleasure to offer my warmest congratulations on the 60th anniversary of Nigeria’s Independence, together with my best wishes for your country’s continued happiness & prosperity.”

Meanwhile, as previously reported by this online medium, the President of Nigeria, Muhammadu Buhari will on Thursday, 1st October 2020, address Nigerians in a live broadcast from the Eagle Square in Abuja.

The President’s planned address, which was confirmed to Naija News via a statement on Wednesday by Femi Adesina his special adviser on media and publicity is part of the 60th independence anniversary celebration of the country.

The address will commence after the anniversary parade by 10am.