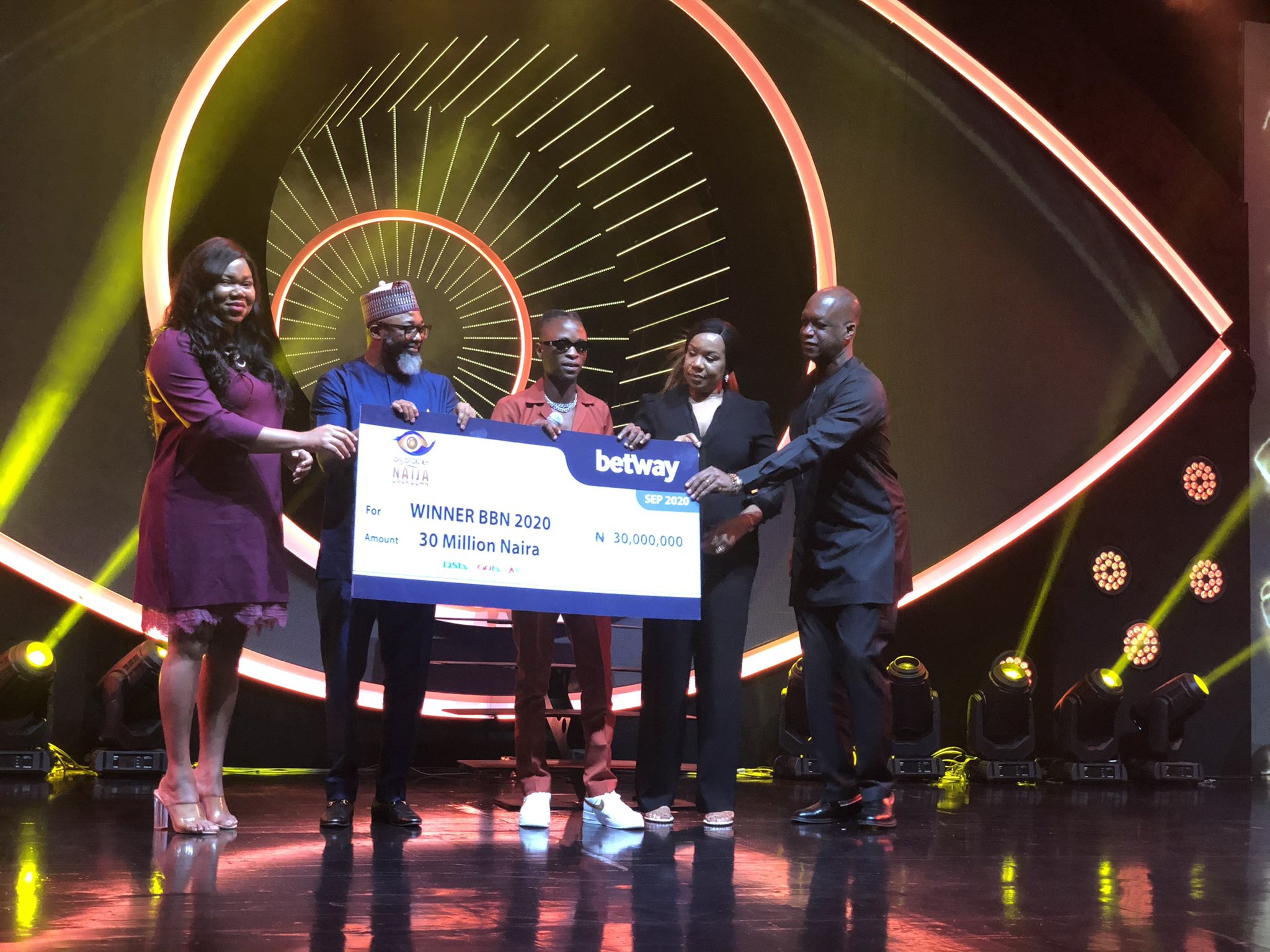 Olamilekan Agbeleshe, popularly known as Laycon, has been presented with his prizes as the winner of the 2020 edition of the Big Brother Naija reality TV show.

He was presented with the prizes on Wednesday, 30th September at the official prize presentation event which was also attended by other lockdown housemates.

Naija News recalls Laycon was on Sunday, 27th September, announced as the winner of the 6th Edition of the Television Show, Big Brother Naija(Lockdown) Edition after 70 days of entertainment.

The first runner-up in the show is Dorathy.

The 2020 edition of the show started on July 19 with twenty housemates.

Speaking during the prize presentation event on Wednesday, Laycon expressed appreciation to all those who supported him during his time in the show and eventually made him emerge winner.

“I came to promote my song and go maybe after two weeks. But fans saw something in me to keep me in the house to win.

Some of the prizes he got were a cheque for N30million, an SUV from Innoson motors, and keys to a two-bedroom house from Revolution Properties.

The N85m grand prize (consisting of cash and other items) for the final winner is broken down as follows: N30m cash prize, a two-bedroom apartment, a top of the range SUV, a trip to Dublin, home appliances, a trip to Dubai, one year supply of Indomie noodles, Munch It and Colgate toothpaste.

See some of the photos from the prize presentation event. 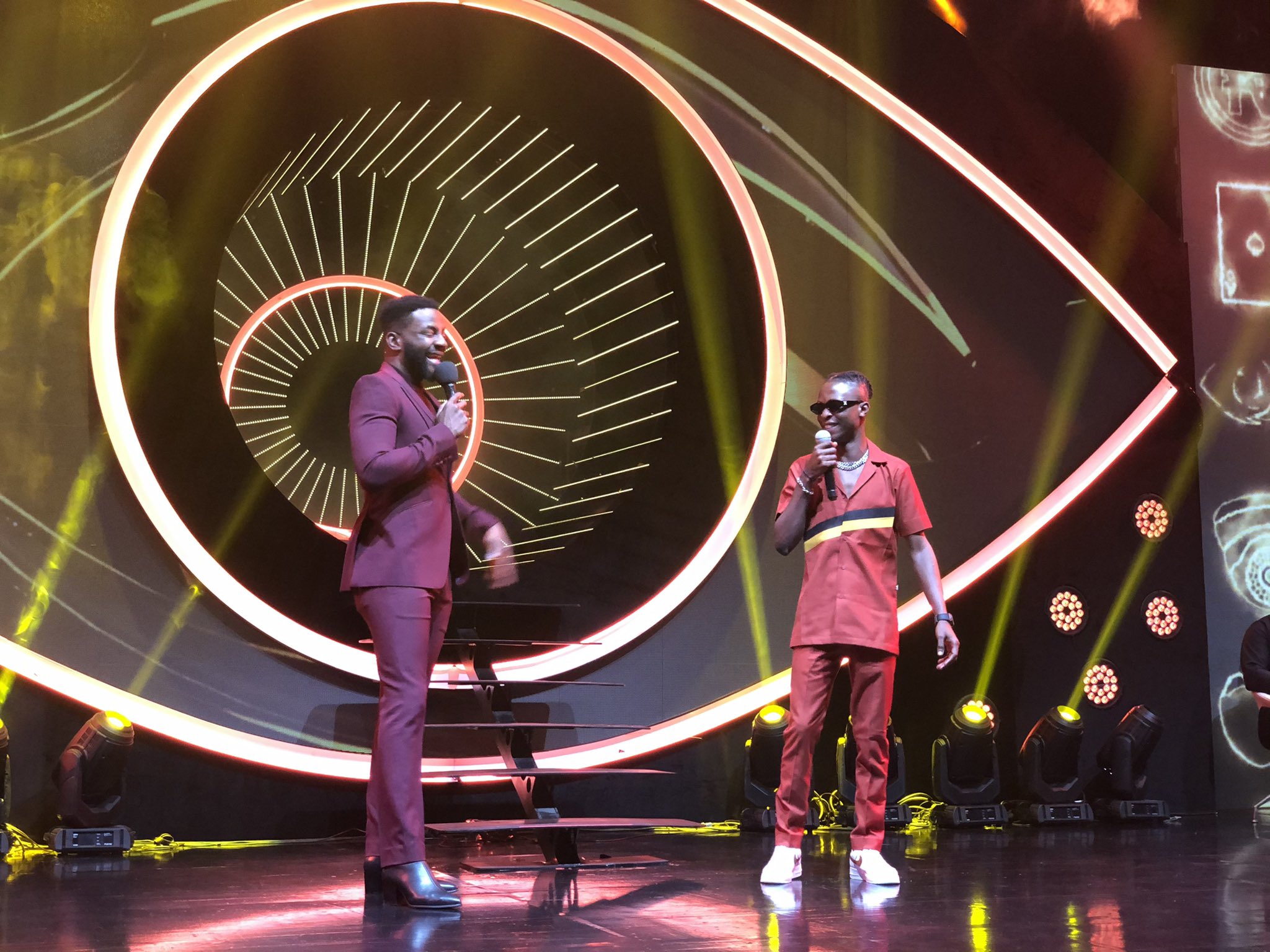 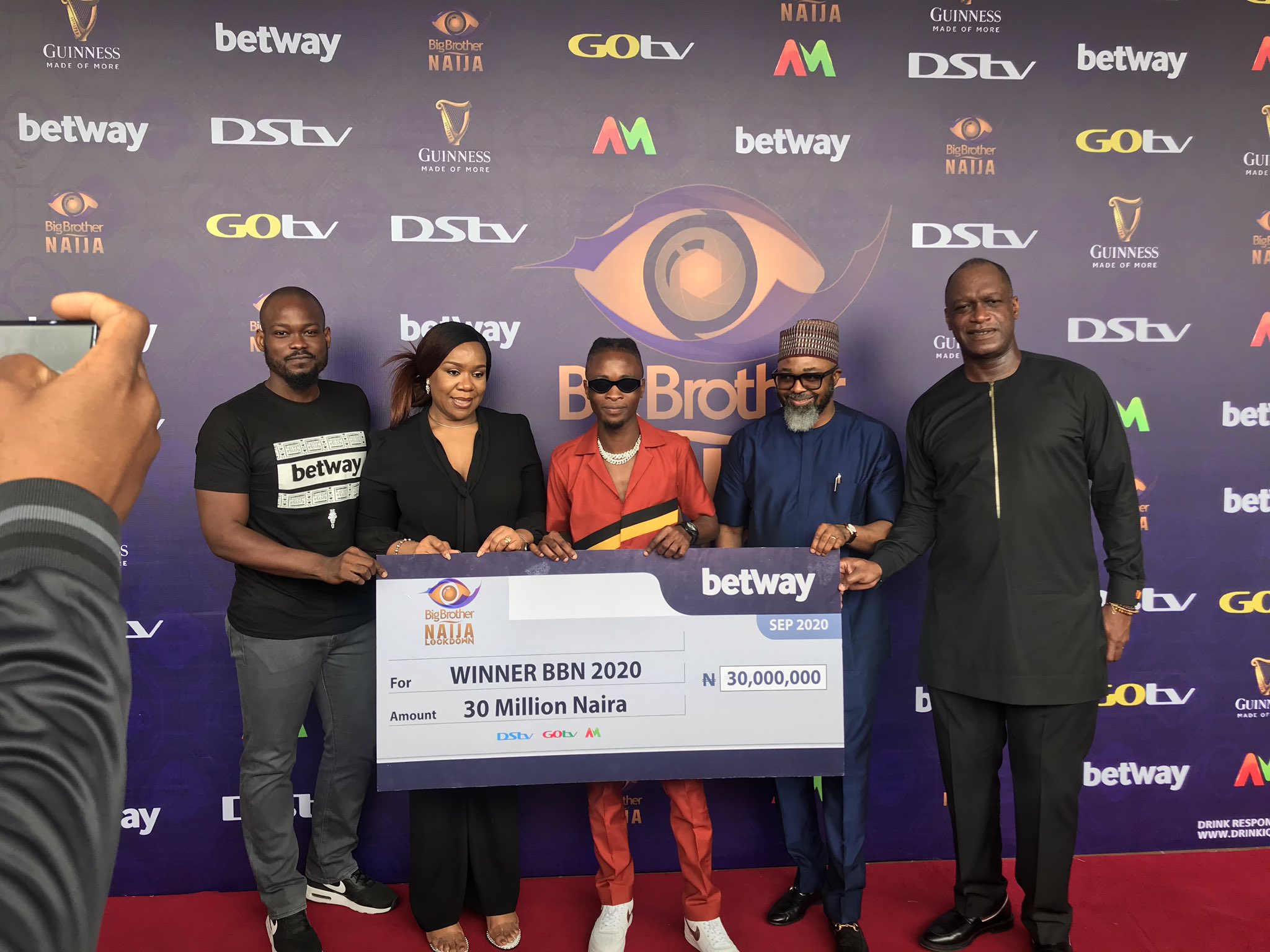 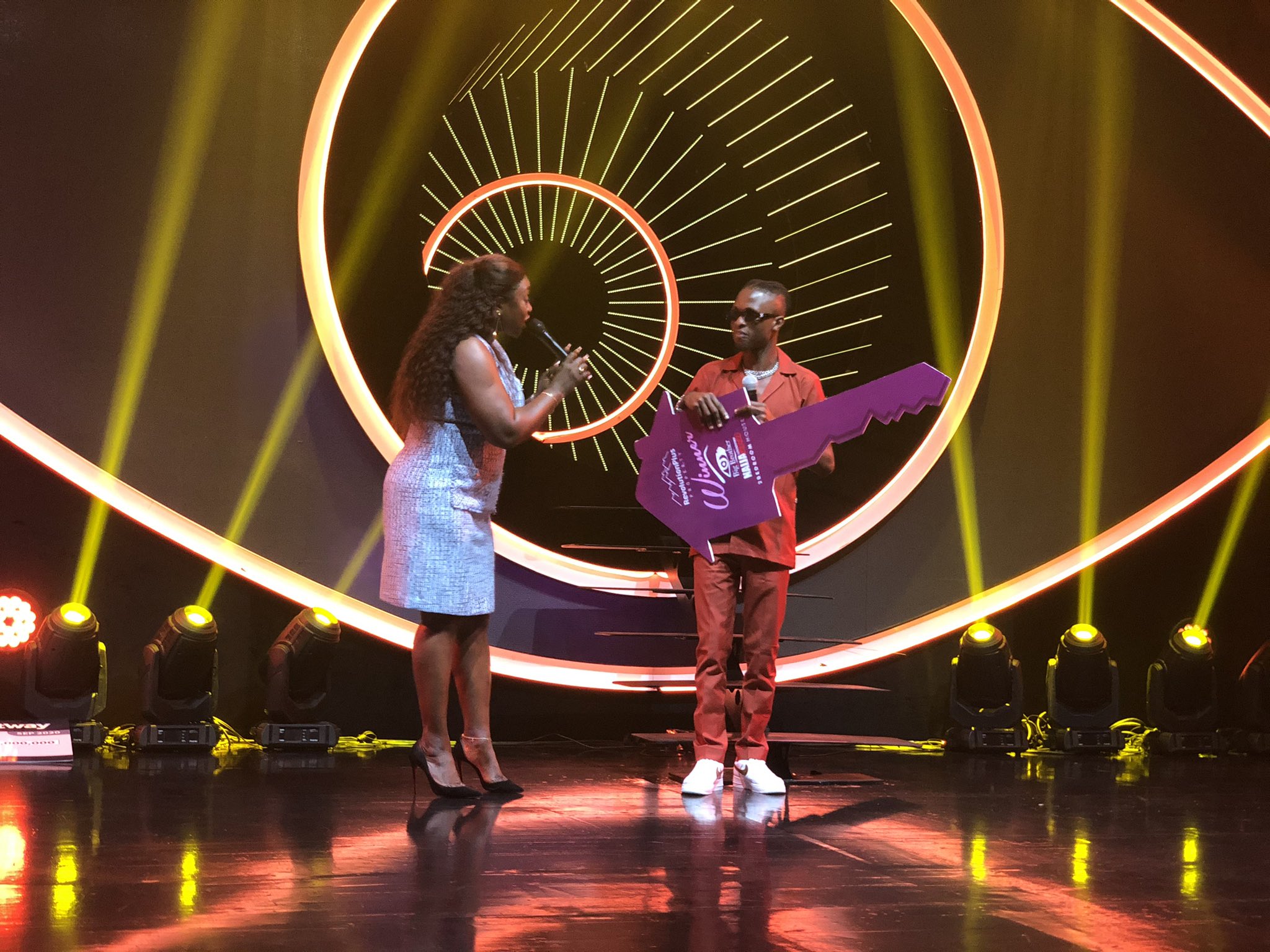 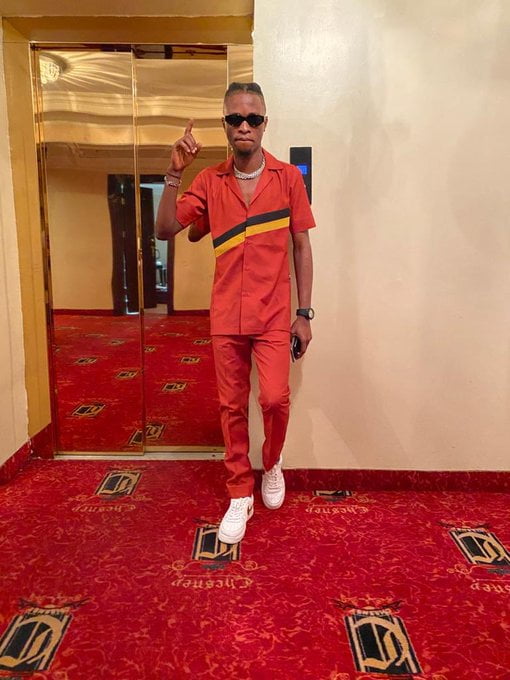 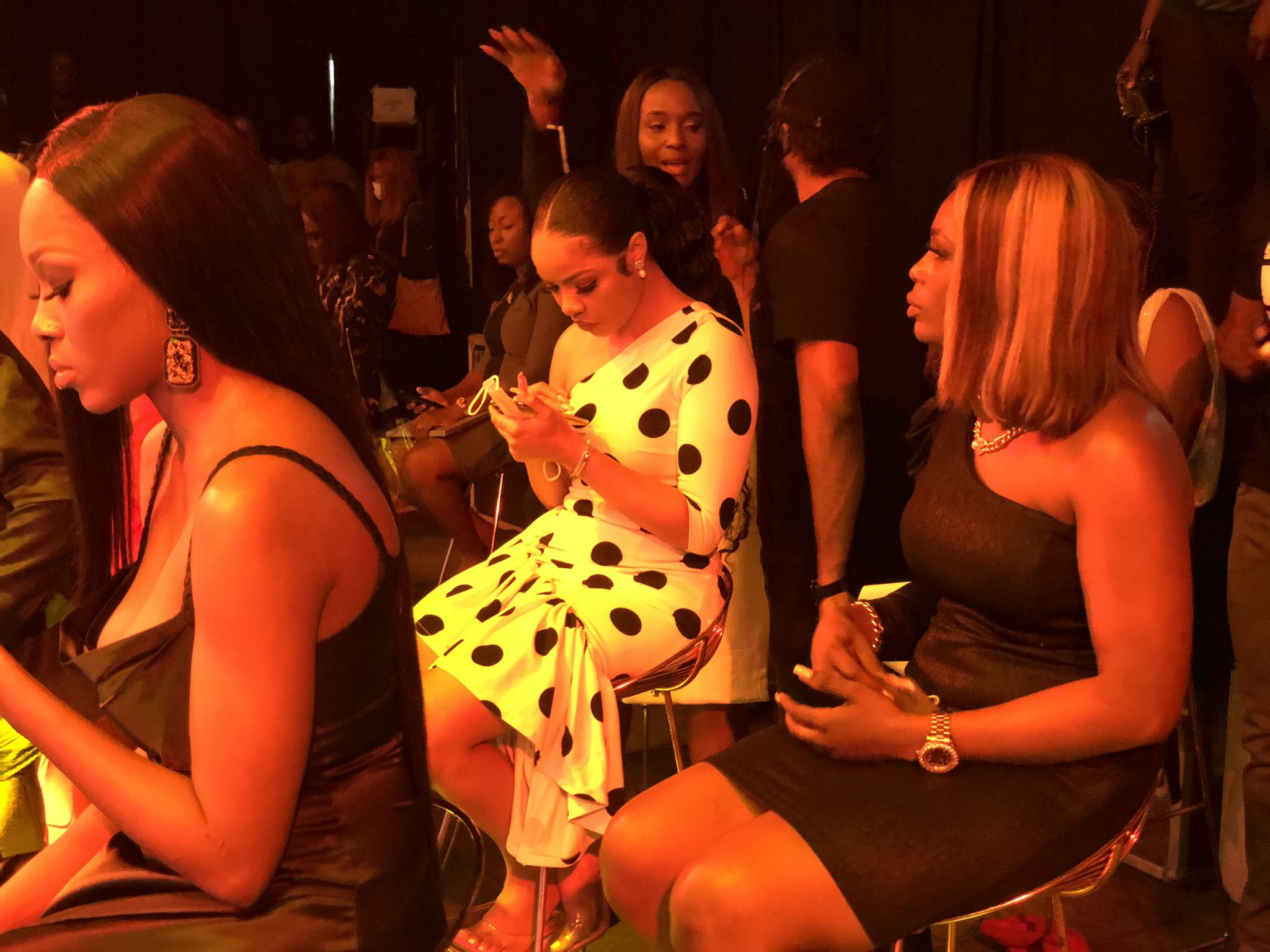 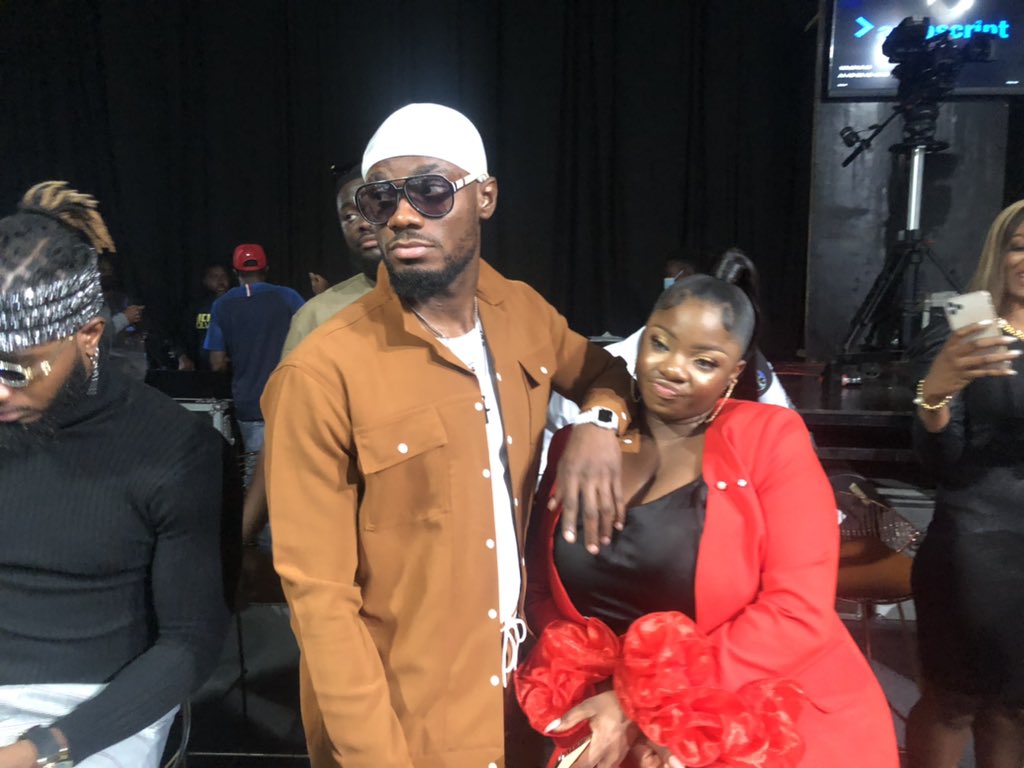 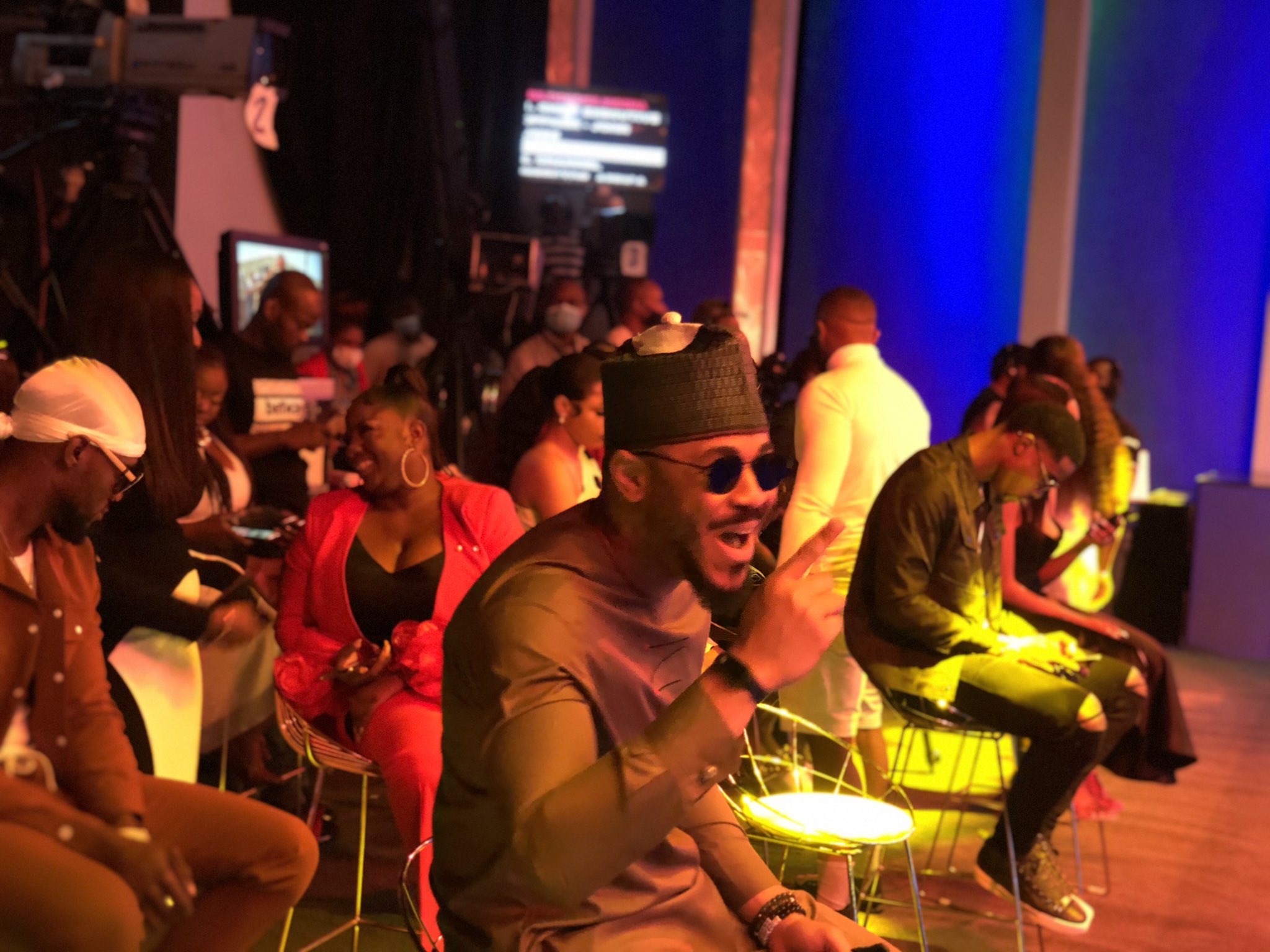