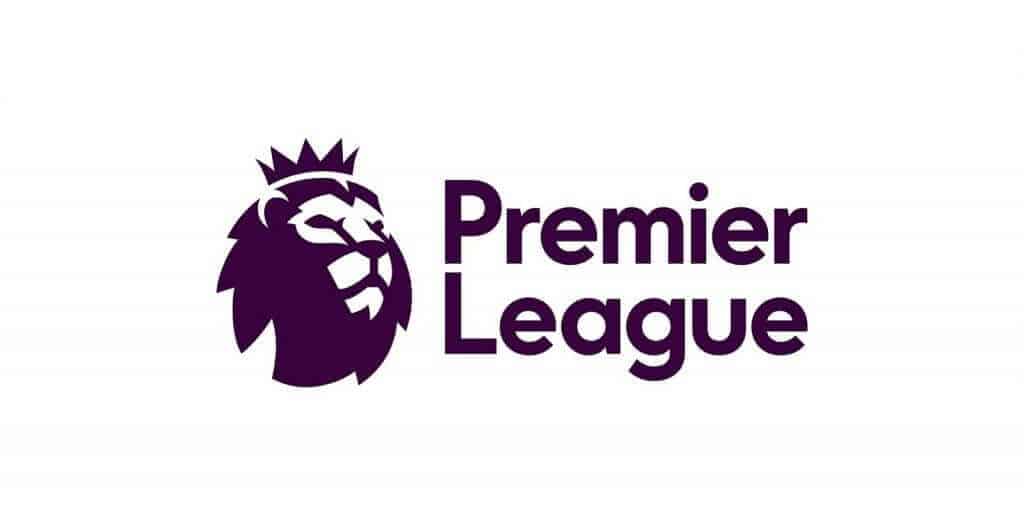 Vardy netted a hat-trick as his side defeated Manchester City 5-2 at the Etihad on Sunday, while Calvert-Lewin scored a goal in their 2-1 win over Crystal Palace.

Son Heung-Min is still on four goals, after failing to score in their 1-1 draw with Newcastle.

Arsenal striker, Alexandre Lacazette, scored his third goal in three games as the Gunners lost 3-1 at Liverpool on Monday.