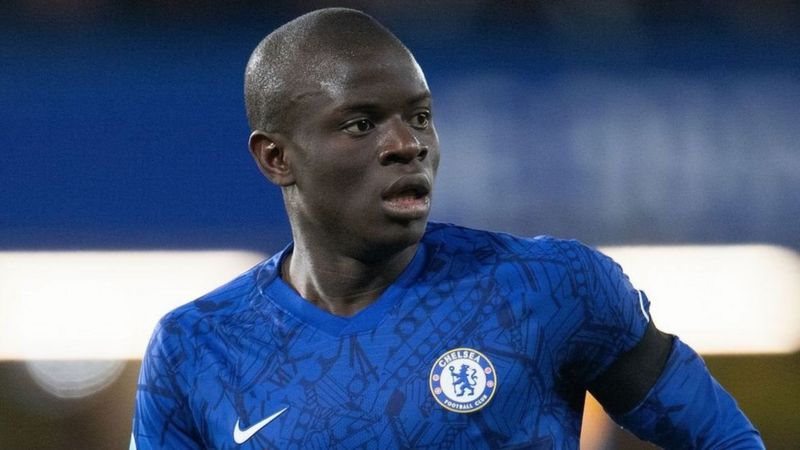 Manchester United have approached representatives of France international N’Golo Kante to sign him from Chelsea however if he leaves Chelsea, his weekly wage of £300,000 might be reduced.

Paris St-Germain is in talks with Chelsea over a loan deal for 28-year-old Italy international Jorginho.

Tottenham is keeping an eye on Bournemouth’s Norwegian King Joshua King, 28, as they look to bring him before the transfer window closes.
Tottenham is also interested in signing Benfica’s Swiss international Haris Seferovic, 28.

Once Benfica’s Portugal international Ruben Dias, 23, confirms his move to Manchester City, they will be able to release 19-year-old Spain international Eric Garcia to join Barcelona.

Aston Villa has offered around £ 9m for Copenhagen’s Victor Nelsson, 21.

Leicester City is set to sign 23-year-old Torino striker Gleison Bremer, who is being chased by Everton.