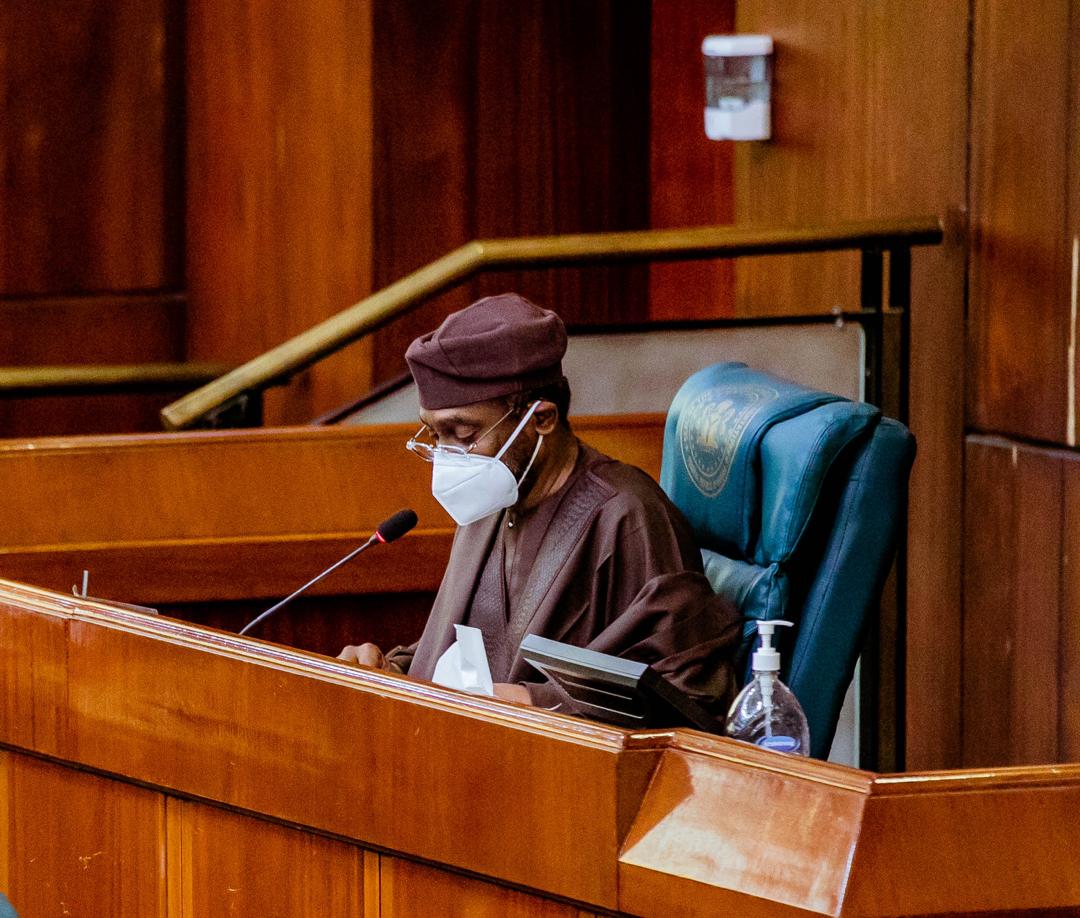 The Speaker of the House of Representatives, Femi Gbajabiamila, has met with labour unions over their planned nationwide strike.

The Nigerian Labour Congress (NLC) and the Trade Union Congress (TUC) had jointly declared their readiness to embark on a nationwide strike on Monday, September 28, 2020.

But in a last ditch effore to stop the industrial action, Gbajabiamila on Sunday met with President of the NLC, Ayuba Wabba; and his TUC counterpart, Quadri Olaleye, among others.

It was gathered that both Wabba and Gbajabiamila decried that the negotiations between the government and the workers to prevent the imminent strike had failed.

“We, in the House of Representatives, are on the same page with you,” the Speaker told the labour leaders.

Gbajabiamila, however, warned against the dire consequences of shutting down the government at this time, urging the workers to suspend the planned action.

The meeting has now gone behind closed doors.