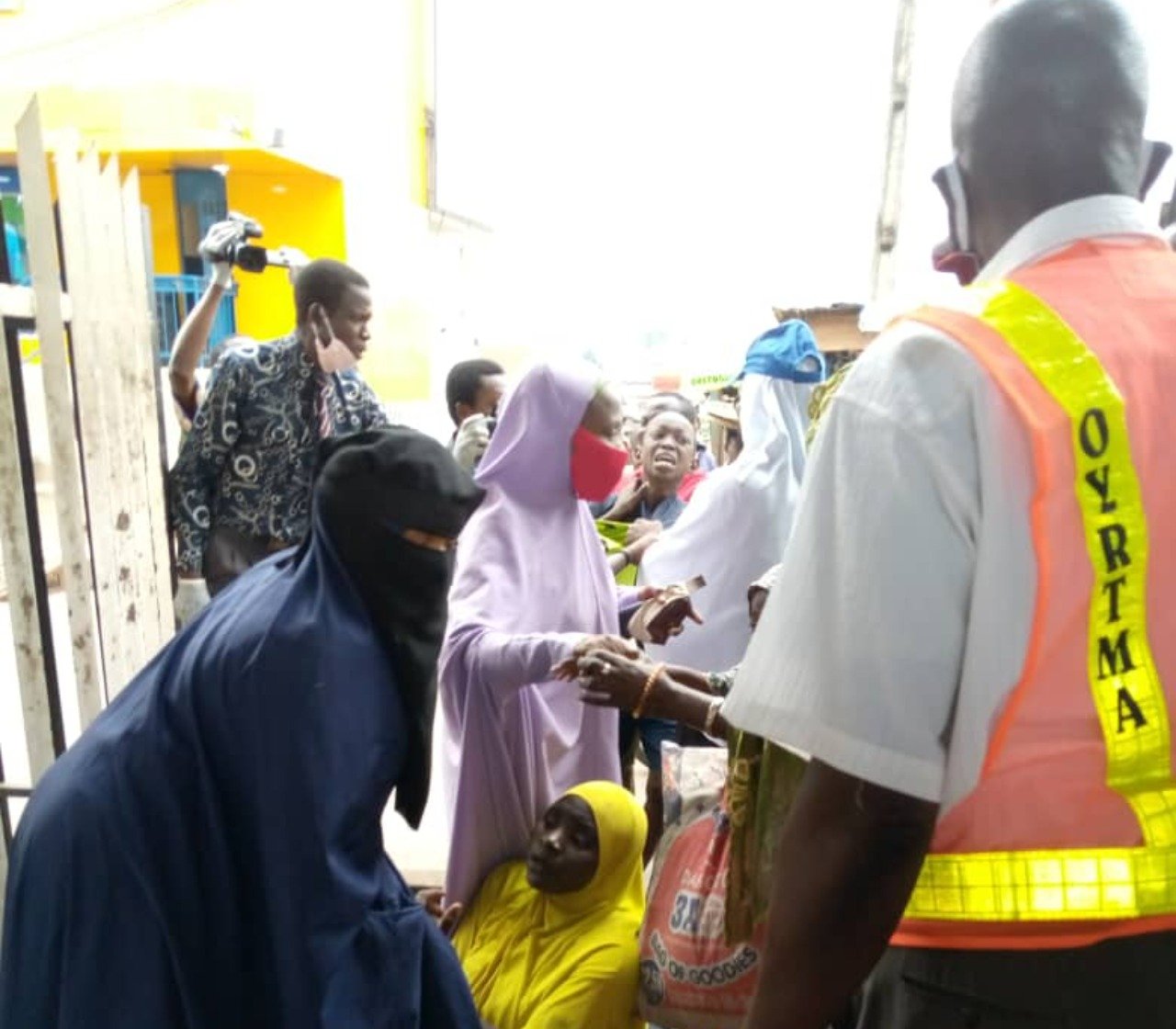 Oyo State Government on Friday, September 25 disclosed that it has taken away from the street no fewer than 32 destitute in Ibadan the capital city of the state.

Giving reasons for the exercise, the state government in a statement by the Commissioner for Women Affairs and Social Inclusion, Alhaja Faosat Sanni, who spoke through the Director, Child Welfare, Mr Sunday Kolajo, the evacuation was part of the state government’s effort to get rid of destitute off the street and as well make provisions available to children used for street begging.

Naija News understands that the evacuation exercise was carried out at the Dugbe market surrounding and Mokola under-bridge in Ibadan, on Thursday, September 24. Kolajo disclosed that the destitute evacuated includes 6 underage children, five adult men, five adult women, ten male children as well as five female children amongst whom were two on wheelchairs.

She said, “We have evacuated 32 destitute individuals from two popular locations in Ibadan, Dugbe and Mokola Roundabout. They have been taken to a special home where they will be rehabilitated for a change on their social status.

“The children among them that were used by their parents as beggars will receive free education after their rehabilitation and medical care, they are Nigerians, they deserve to be given a better life like others.” 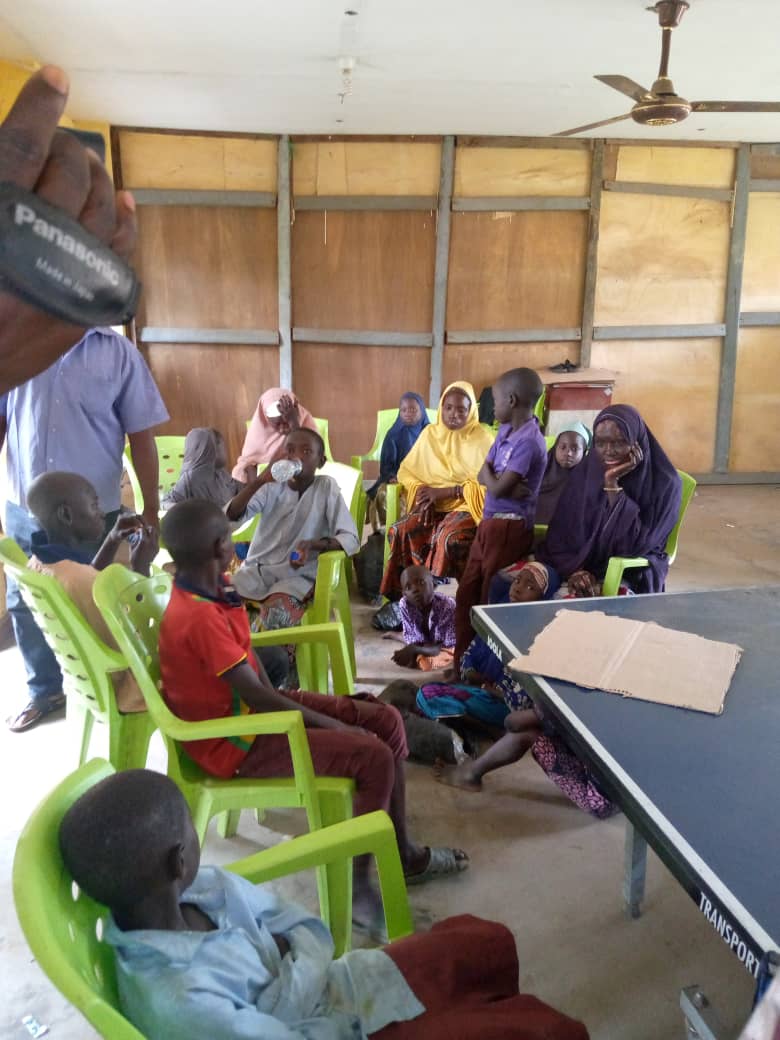 According to Kolajo, the Oyo State government, through the Ministry of Women Affairs and Social Inclusion, has zero tolerance for under-aged children roaming about the street instead of being in classrooms with the other children of their age bracket.

She added that this brought about the need for the enforcement exercise in the second half of the year to take destitute individuals, especially children beggars off the street. On his part, Sanni narrated that the Ministry, after getting their profiles, would hand them over to the Matan Arewa for onward repatriation and rehabilitation with their families.

In another news, Oyo State chapter of the All Progressive Congress in a meeting held on Thursday, September 17 at the state capital, Ibadan, called for the unity of the party members with a view to unseat Governor Seyi Makinde come 2023.