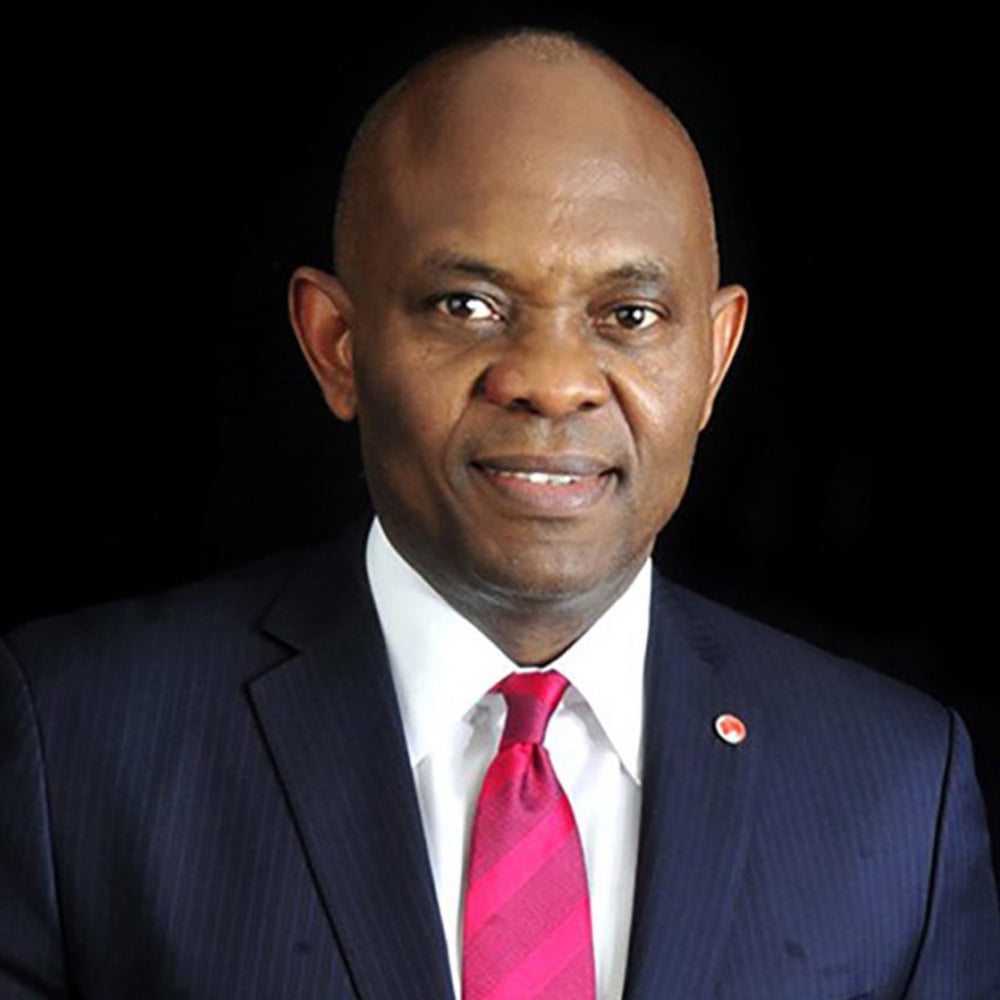 Tony O. Elumelu, one of Africa’s leading investors and philanthropists, has made it into the list 2020 TIME100; the annual list of the 100 most influential people in the world.

Having been in existence for seventeenth years, TIMES recognises the activism, innovation, and achievement of the world’s most influential individuals.

Mr Elumelu, who was recognised amongst only four Africans on the 2020 list, was recognised for his track record of business turnaround and value creation, and economic empowerment of young Africans.

Presently, Elumely hold the position of the prominent champion of entrepreneurship in Africa.

Back In 2010, he created The Tony Elumelu Foundation (TEF), the pan-African philanthropy empowering a new generation of African entrepreneurs, catalysing economic growth, driving poverty eradication and ensuring job creation across all 54 African countries.