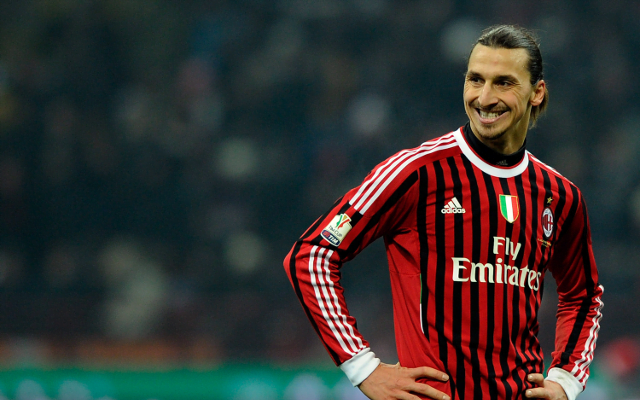 This development was confirmed in a statement on Thursday by his club, AC Milan where it further added that the 38-year-old striker has been quarantined.

A statement from the Serie A club on their official website read: “Zlatan Ibrahimovic has tested positive for Covid-19 following a second round of swab tests ahead of tonight’s game against Bodø/Glimt.

“The club has informed the relevant authorities and the player has been promptly placed in quarantine at home.

“All other team members and staff have tested negative.”

Despite his age, Ibrahimovic has enjoyed a productive opening to the 2020-21 campaign for Milan, scoring three goals in two appearances so far.

He opened this season’s goal account with an Europa League qualifier goal against Shamrock Rovers before registering two goals against Bologna in their Serie A encounter.