Four Policemen Arrested Over Killing Of Musician In Rivers 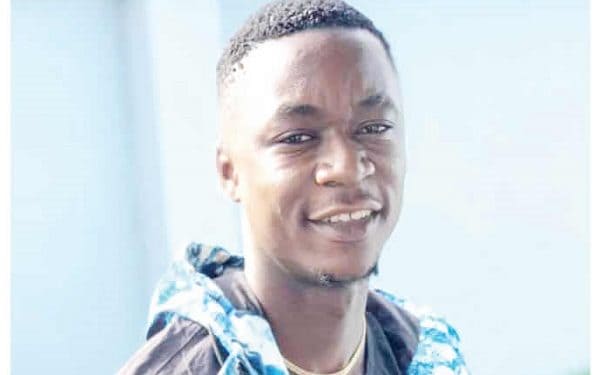 Four policemen involved in an operation that led to the killing of an upcoming musician in Rivers State, Daniel Ikeaguchi, popularly known as Sleek, have been arrested and transferred to the Criminal Investigation Department (CID).

Naija News recalls that the Rivers musician was reportedly shot on Monday in the Elelenwo area of Port Harcourt, the Rivers State capital while fleeing from an anti-kidnapping squad that stormed the area for a special operation.

The Police spokesman Nnamdi Omoni who disclosed the development, identified the suspected killer policeman as Sgt Isaiah Ben attached to the 35 PMF Jigawa.

Omoni said the sergeant and others from the anti-kidnapping unit had been transferred to the CID for interrogation.