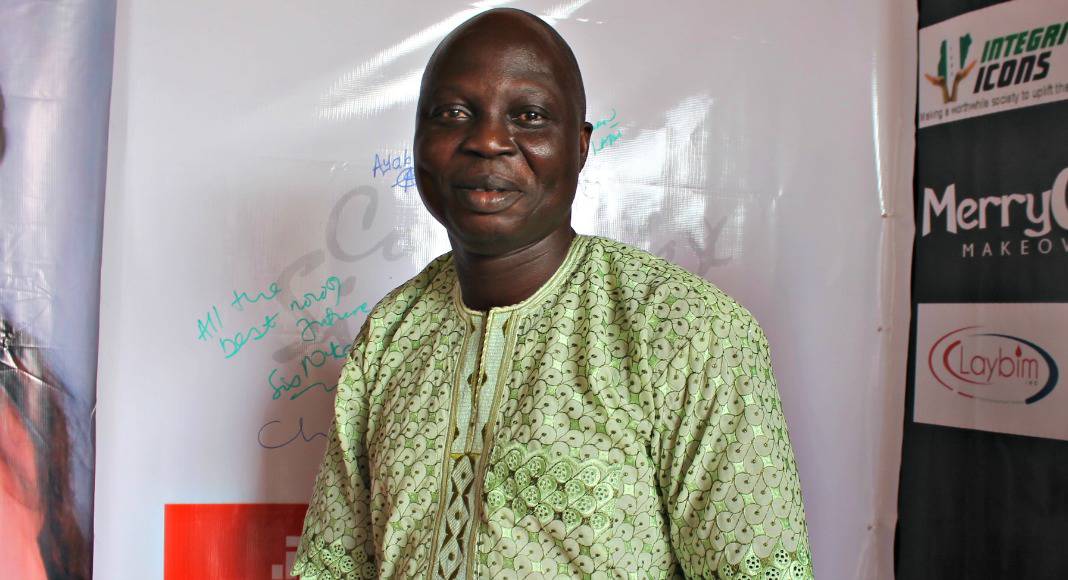 Nollywood veteran, Bolaji Amusan, popularly known as Mr Latin has warned politicians in Nigeria against utterances that are capable of tearing the nation apart.

Mr Latin who happens to be the National President of the Theatre Arts and Motion Pictures Practitioners Association of Nigeria (TAMPPAN), noted that the country must remain together as one indivisible entity, urged political office holders to shun destructive utterances.

The film producer in a statement released on Tuesday, September 22, stressed further that leaders, irrespective of their religious, ethnic or political affiliations, should always promote peaceful coexistence among citizens.

Speaking on the current state of the nation, Mr Latin said, “it is getting clearer that Nigeria needs to be united more than ever and our leaders must play their role in ensuring that Nigerians live in peace and harmony.”

“Our leaders must desist from making utterances that are capable of setting the country on fire; they must always preach unity, peace and harmony,” Mr Latin added.

According to him, citizens should not be enemies of one another; rather, “our common enemy is hunger, poverty and COVID-19 pandemic.”

“We must all come together as one and fight these enemies of Nigeria because in unity lies our strength”, Mr Latin reiterated.

Meanwhile, a week ago, Professor Ayobami Akinwale, a legendary and famous Nollywood actor was reported dead.

Naija News reports that the veteran actor who is also a lecturer, died on Sunday, 13th September 2020, after a brief illness.