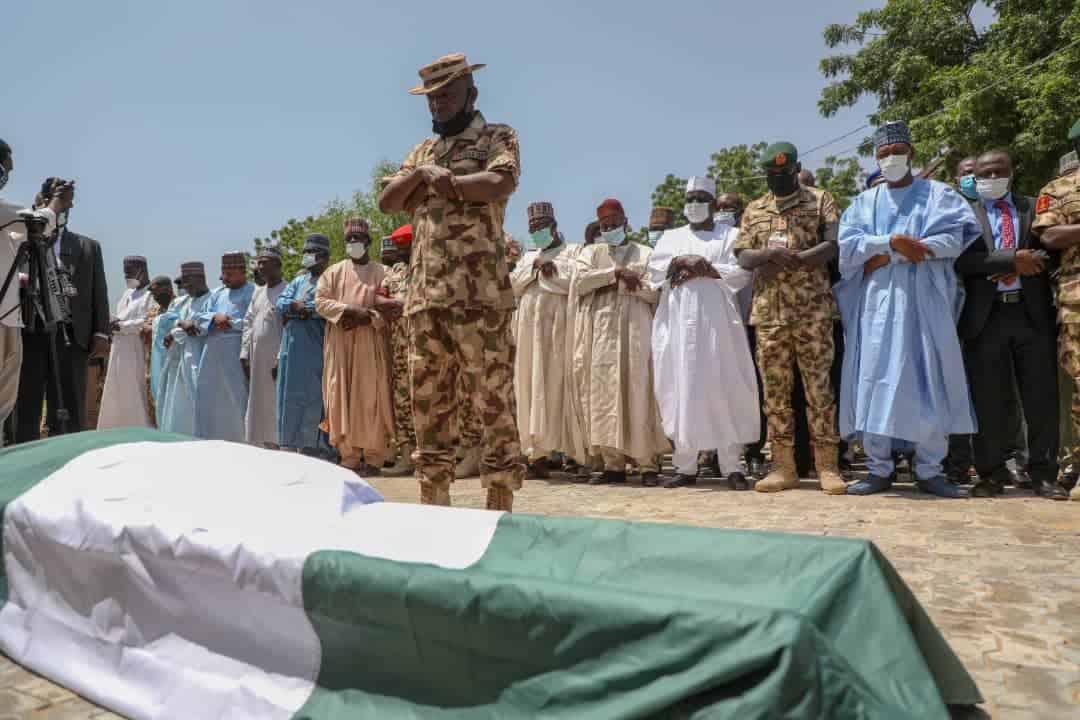 The remains of Colonel Dahiru Chiroma Bako, the Army Commander killed by Boko Haram ambush has been laid to rest at the military cemetery in Maiduguri.

As earlier reported by Naija News, Bako died on Monday following injuries sustained during an operation against Boko Haram at Dambo Local Government in the southern part of Borno on Sunday.

The Colonel died in the hospital where he was receiving treatment for injuries sustained. Until his death, Bako was the commander of 25 Task Force Brigade, Operation LAFIYA DOLE.

He was buried on Tuesday according to Islamic rites. 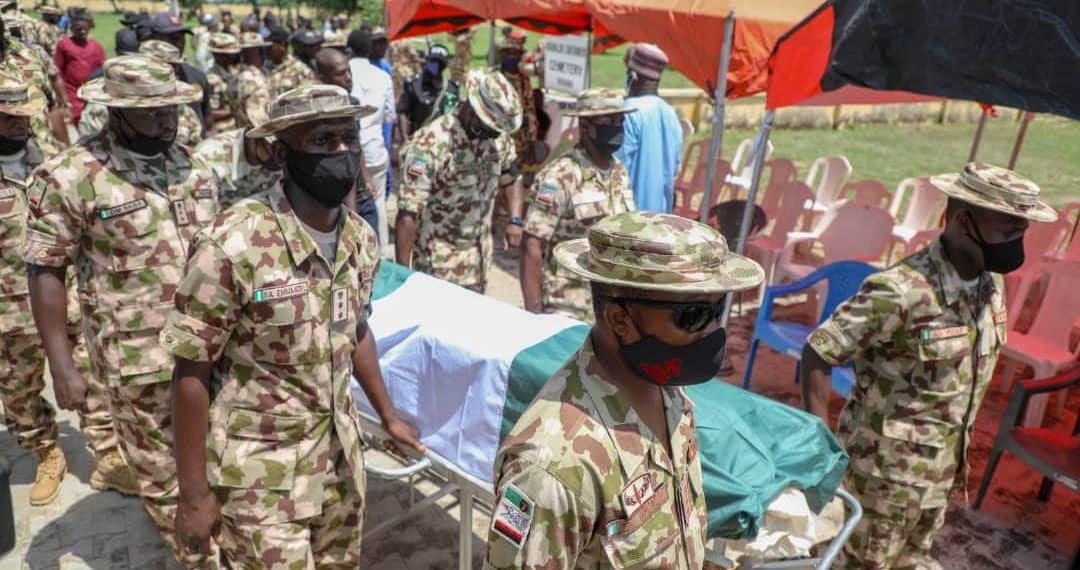 The Chief of Army Staff (COAS), Lt Gen Tukur Buratai, while giving a citation of the late commander, described the late officer as an extra-ordinary soldier who was highly respected in the military.

“He was an extra-ordinary officer and highly respected by his colleagues and senior. He died in active service while leading troops in clearance operation,” he said.

He recalled how the late Bako led several successful operations against Boko Haram in some communities in Borno and Yobe states. 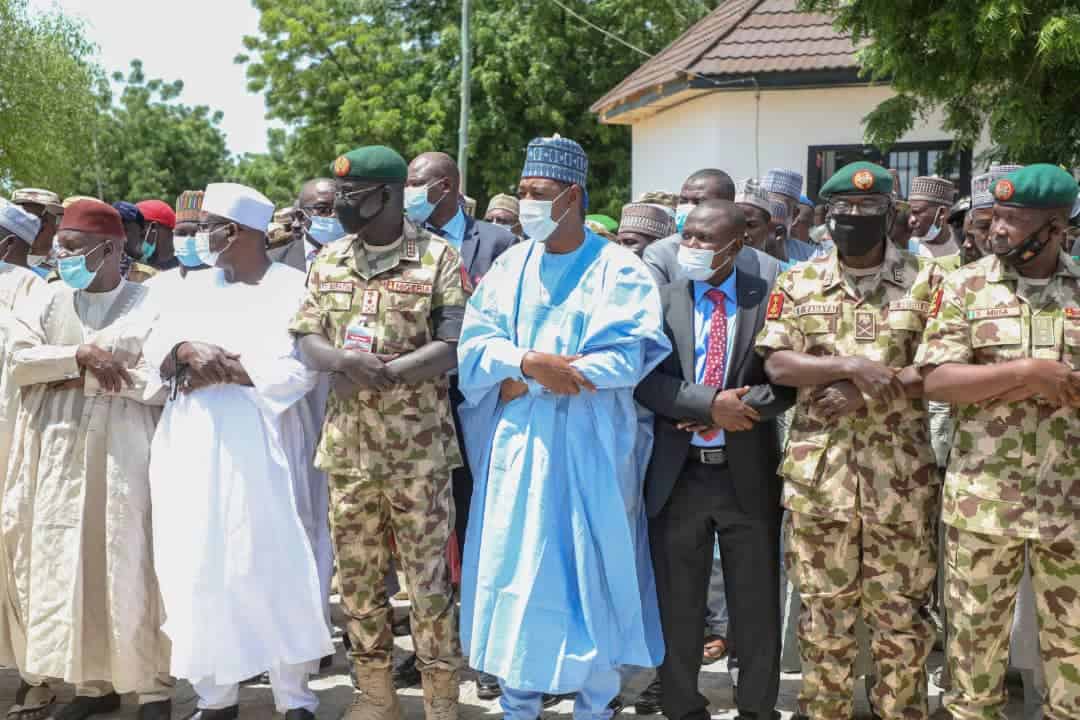 “He was instrumental in no small measure to the defeat of Boko Haram in Yobe and Borno. He led several attacks against the terrorists,” the army chief said at the grave side,” he added.

Also the Borno State governor, Babagana Zulum donated a house and the sum of N20 million to support the education of the deceased’s children.

“The death of Col Bako is a sad news not only to the family but to the entire people of Borno. He will be remembered for his gallantry for fighting Boko Haram in Borno and Yobe states,” he said.

This online medium gathered the wife of the deceased officer could not attend the burial as she was said to be on admission in the hospital after hearing the news of her husband’s death.