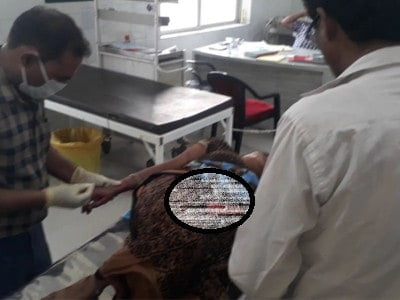 Tragedy recently struck in Indian, after a father of five daughters who was desperate to have a son, allegedly split open his pregnant wife’s belly to determine the gender of their baby.

The man, identified as Pannalal,43, was said to have attacked his wife Anita Devi, 35, with a sharp-edged weapon last Saturday night , September 19, at their home in Budaun in the northern state of Uttar Pradesh.

After the incidence, the woman who was rushed to Bareilly hospital in a serious condition, was saved but her baby who happened to be a boy, was born as still birth.

NaijaNews learnt that the woman was six to seven months pregnant before the attack. 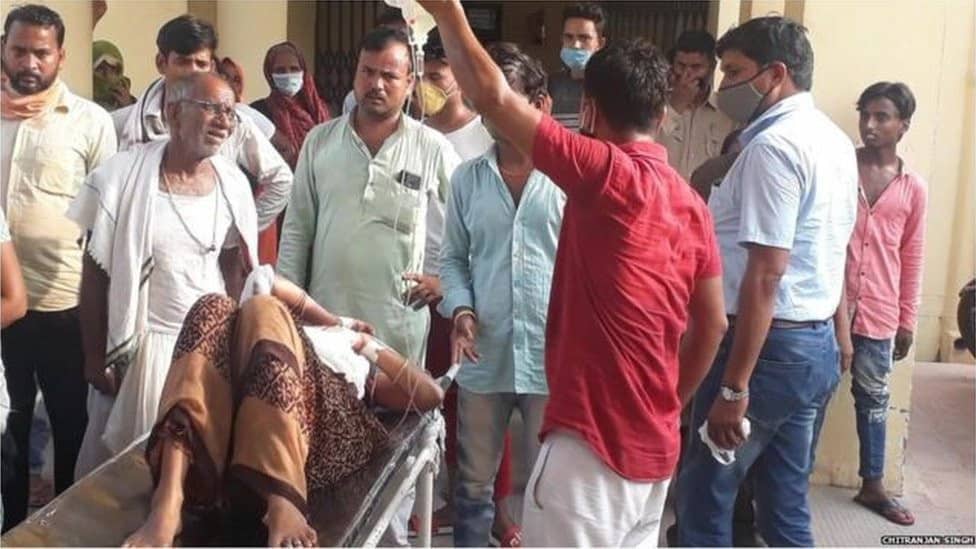 News reports has it that the man claims not to have harmed the woman on purpose, but admitted to have thrown the sickle at her.

Civil Lines Police Station SHO, Sudhakar Pandey, who confirmed Pannalal’s arrest told TOI : “A priest had predicted that their sixth child would also be a girl. Pannalal then attacked Anita with a sickle on her abdomen to kill the fetus after she refused to have an abortion.”

Anita Devi’s brother, Ravi Kumar Singh, who spoke to The Times of India noted that his brother-in-law often used to beat his sister for giving birth to five daughters.

He added that their parents had intervened on several occasions but to no avail.

He further noted that  no one had imagined that he would take such a cruel step.