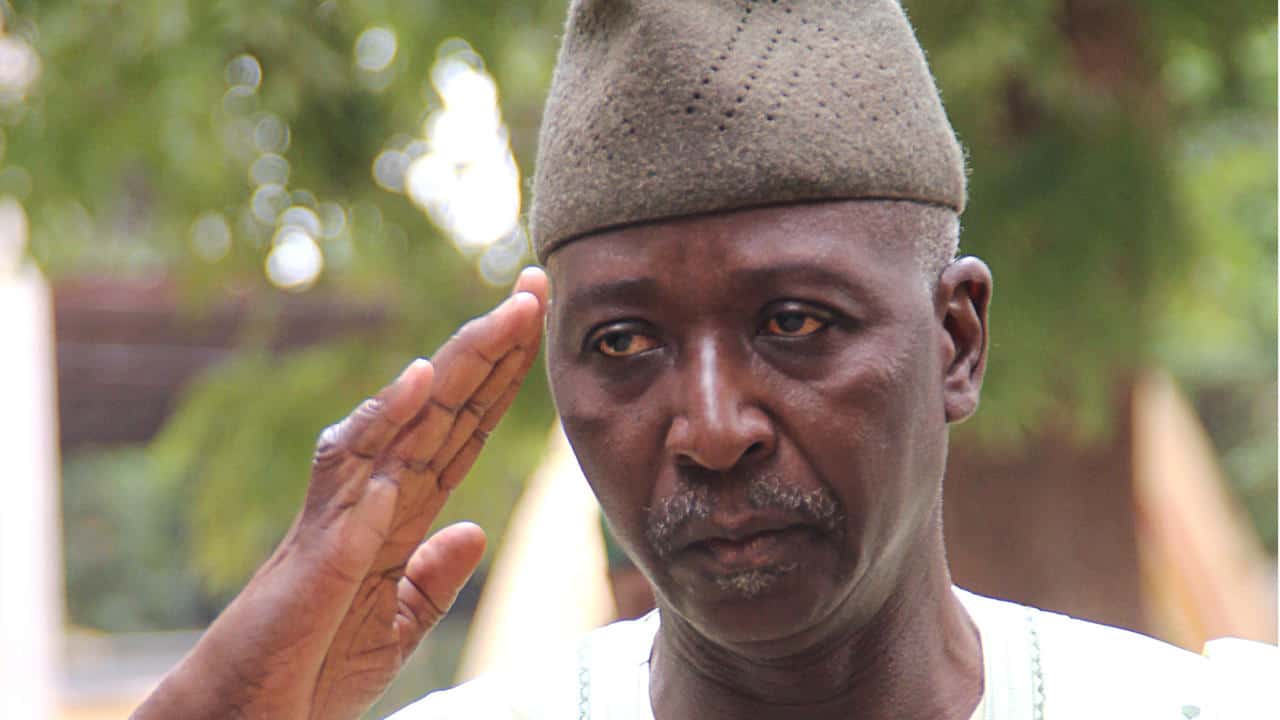 Naija News reports that Bah N’Daw is expected to be sworn-in on 25 September, along with head of the junta, Colonel Assimi Goita, who will serve as Vice President.

N’Daw served as the Minister of Defense and Veterans Affairs, under ousted President Boubacar Keita between 2014 and 2015.

He is a very quiet man and not much is known about him by the Malian public.

But the junta who picked him believed he is a man of principle, a committed soldier with a very high sense of loyalty.

According to Mali’s English newspaper, L’essor N’Daw was born August 23, 1950 in San, in the region of Ségou.

After his baccalaureate, he joined the Army on June 1, 1973.

The following year, he was sent for a helicopter pilot course in the USSR.

In March 1976, the young soldier who let himself affectionately be called “The Great” joined the brand new Air Force.

With his higher military study certificate obtained in France, he went to train further at the War School (CID) in 1994.

He spent his military career at the Air Force and became the air force as chief of staff, before his retirement.

He also held other offices before becoming head of the air force.

He was Deputy Chief of Staff of the National Guard, Director of Military Engineering, Chief of defense cabinet at the Prime Minister’s Office.

Other offices occupied by him were: Director General of Armed Forces Equipment, Head of Mission at MDAC and Director of the National Office for Retired Military Veterans and War Victims (ONAC).

He also once served as aide-de-camp to President Moussa Traoré,

He has the national honour of Officer of the National Order . He also speaks several languages ​​including Russian.