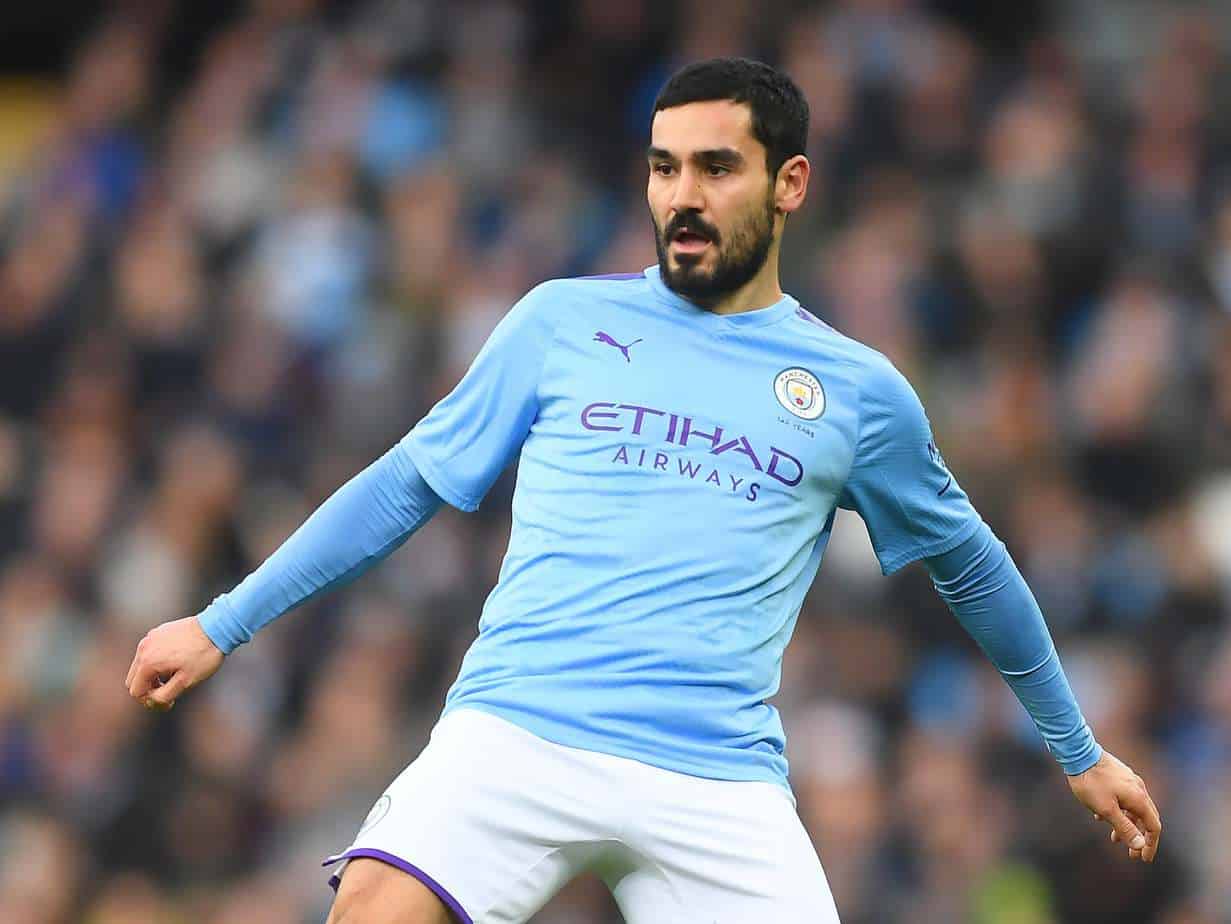 English Premier League club, Manchester City has confirmed that one of its players, Ilkay Gundogan has tested positive for the Coronavirus disease.

This was confirmed in a club statement on Monday, 21st September where the club noted that the midfielder has now entered 10-day isolation.

With the development, Gundogan is expected to miss his club’s Premier League clash against Wolves today as well as this week’s Carabao Cup match against Bournemouth and next weekend match against Leicester City at the Etihad.

A statement from City said: “Manchester City FC can confirm that Ilkay Gundogan has tested positive for COVID-19.

“Ilkay is now observing a 10-day period of self-isolation in accordance with Premier League and UK Government protocol on quarantine. Everyone at the Club wishes Ilkay a speedy recovery.”