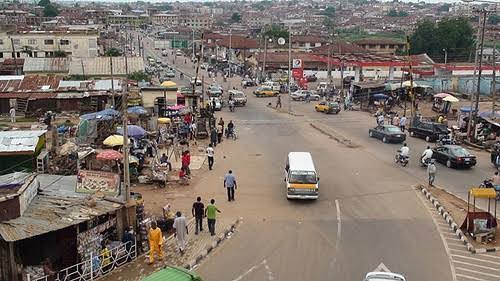 Considering the negative impacts of shutting out schools, both public and private in the state, parents and teachers on Friday, September 18 reportedly stormed the secretariat of the National Association of Proprietors of Private Schools, demanding that schools should be allowed to resume it activities.

According to the protesters the closure of schools has negatively affected the students as most of them roam about this streets, hawk, and filled party houses.

The posters inscribed on the placards in their hands saying; “Open our schools for students, “children are hawking around the streets rather than schooling, “teachers are suffering, “out of school pupils are in football viewing centres, markets and parties.”

They protested that many states have announced they are resuming on September 21, 2020, lamenting with dismay that the Kwara state government is not saying anything about schools’ resumption in the state.

They said, “parties are everywhere, hotels, businesses have resumed, markets are running, children are following parents to churches and mosques.”

Addressing the association, Dr Abdulrahman Adetunji, the association chairman admonished the aggrieved protesters to be patient, noting that the State Commissioner for Education, has assured the association that the state government was working on schools’ resumption in the state.

The chairman boasted that private schools in Kwara were ready for resumption as necessary COVID-19 safety protocols have been put in place by all private schools, including social distancing, hand washing and provision of hand sanitizers among others.