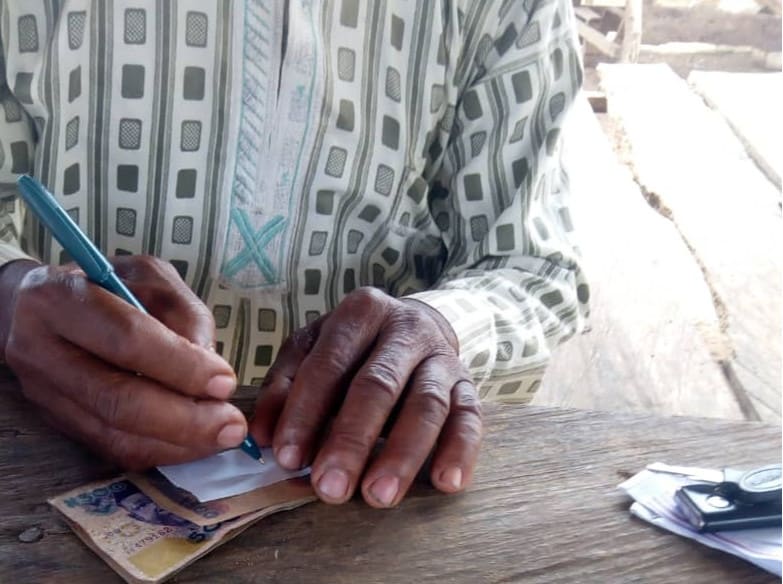 Not far from expectation, a party agent has been captured on camera at a polling unit, signing off vouchers before handling money to electorates.

According to a report monitored by Naija News on The Cable, an agent was caught penning his signature on N5,000 voucher for a voter before handing over the money to the voter at PU 005 Ward 6, Owan East LGA

Also, some party agents have been captured buying votes without restriction or intimidation at ward 07, PU 03 in Igueben LGA. One of the party. According to the report, the agents are giving each voter an N1,000 voucher to be credited later. 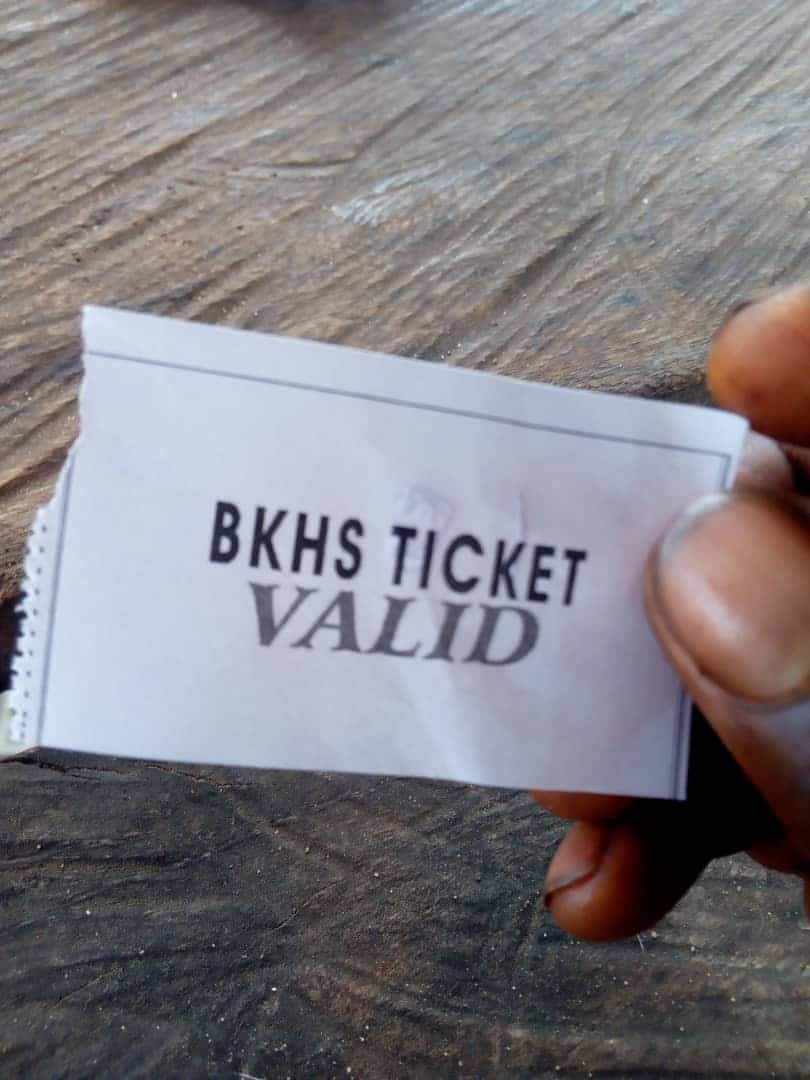 Meanwhile, an All Progressive Congress, APC chieftain has been restricted at Governor Godwin Obaseki polling unit after he allegedly attempted to snatch election materials.