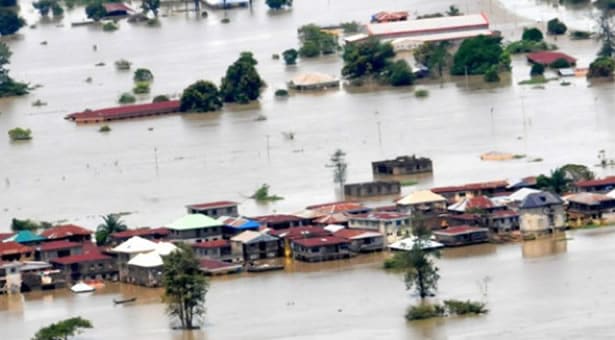 The Kano State Emergency Management Agency (KEMAA) says more than 24,000 houses have been destroyed by flash floods in the state.

The commission’s chairman, Comrade Sale Jili, confirmed that 24 people had died in the floods.

Comrade Sale said 100 people were displaced in each of the 44 local government areas in the state.

He said since last Thursday, 24,920 houses and farms had been damaged.