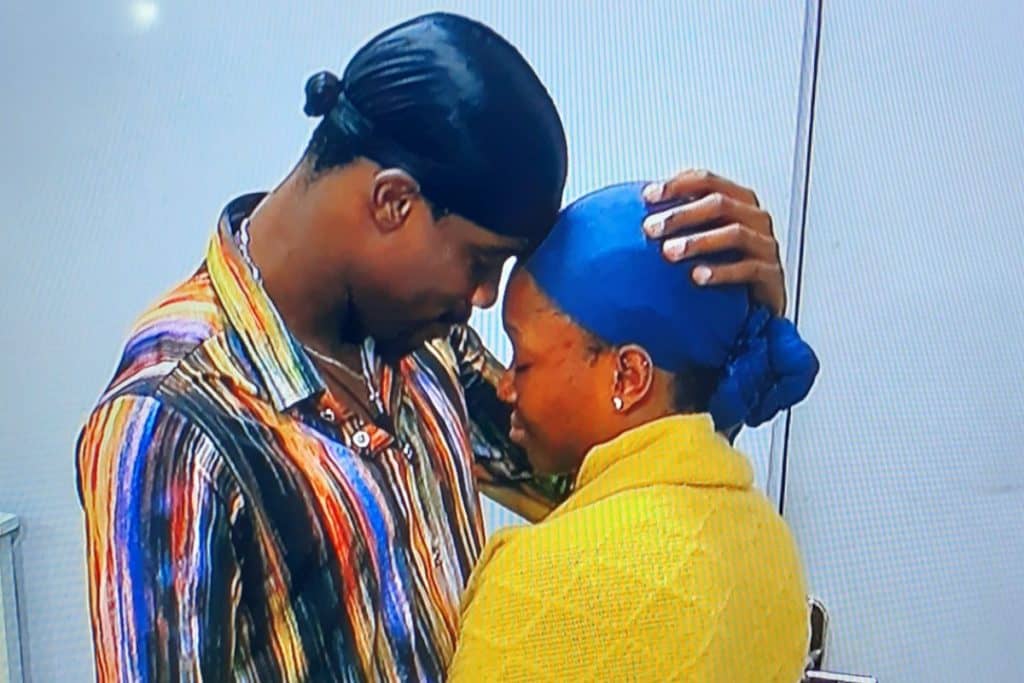 Big Brother Naija housemate, Vee on Thursday night confessed to Laycon that she almost had sex with Neo.

Vee who revealed this during a conversation with Laycon about her relationship with Neo, said she‘s surprised she has not had sex in the house because it’s been very difficult.

She told Laycon they came close to having sex several times but he always stopped just before it escalated.

“I and Neo came close to having sex, he stops mostly before we begin and I’m thankful for that.”