#BBNaija2020: Ozo Is A Strong Minded Person But Nengi Has Made Him A Dummy - Vee Says | Naija News 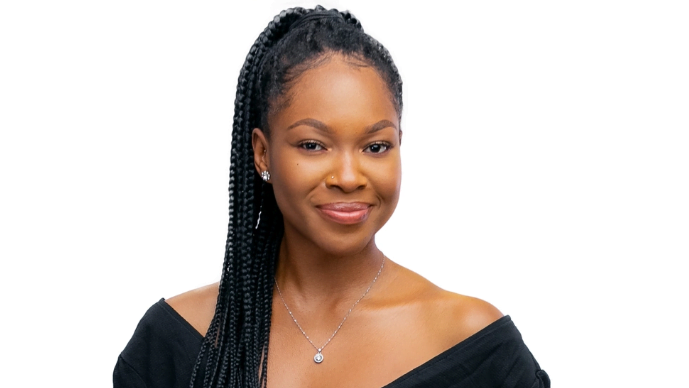 BBNaija housemate, Vee has explained  why she norminated Ozo for eviction

Ozo, Dorathy, Trikytee and Neo were nominated for possible eviction this week.

Their nomination gave Neo and Vee automatic spot to the finale alongside Nengi.

Giving reason she nominated Ozo and Dorathy, Vee during her diary session with Biggie, said that Ozo has been distracted lately and lost focus in the house.

“I chose Ozo for eviction because I feel he is too distracted because of Nengi. I used to envy him but his focus has been off because I wonder if he’s here to play the game or fall in love.

“I also came up with his name because I saw him as a weaker option because he has been up in the previous nominations.”

Vee added that she chose Dorathy because she is a competition to her.

“I also feel she has withdrawn lately, declined in her strength and is playing safe,” Vee added