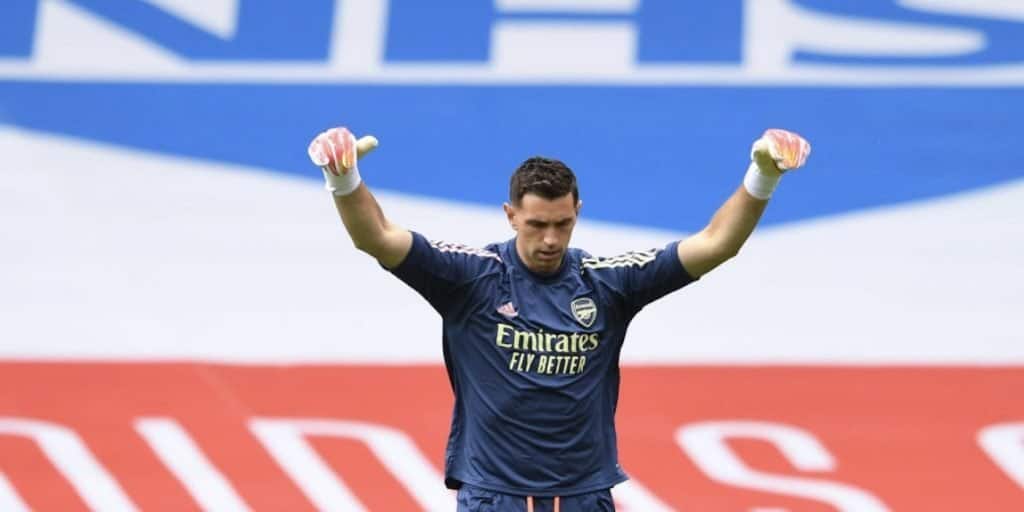 Arsenal is understood to be close to the signing of Runar Alex Runarsson from French side, Dijon as a replacement for departed Emiliano Martinez.

Runarsson will undergo medicals with Arsenal on Thursday, according to the UK Telegraph after the Gunners agreed a £1.5 million fee for the 25-year-old shot-stopper.

The 28-year-old keeper signed a four-year deal with the club after spending ten years at the Emirate.

Runarsson has now been identified by Arsenal manager, Mikel Arteta as a replacement for the departed goalkeeper.

quickly been identified by Arsenal manager, Mikel Arteta, as a replacement for Emiliano Martinez, who completed his £20m move to Aston Villa on Wednesday.