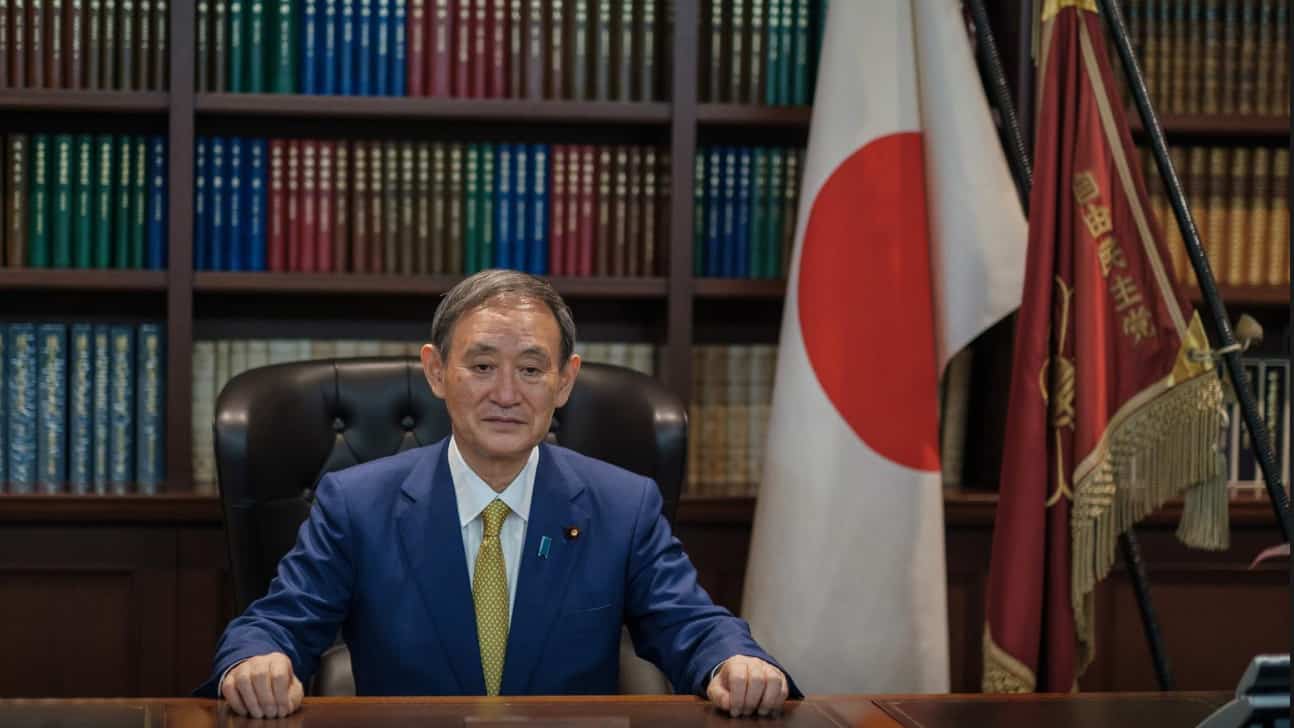 Yoshihide Suga has been declared the 99th Japanese Prime Minister following the resignation of the former premier, Shinzo Abe.

The Japanese parliament confirmed the development in a statement released on Wednesday, September 16.

Naija News understands that the ruling Liberal Democratic Party, LDP leader was before his declaration as Japan’s prime minister the Chief Cabinet Secretary and as well has served as the government spokesperson since 2012.

It could also be recalled that Abe who was succeed by Suga resigned late August over health challenges.

Suga who is 71 years of age assured that he will continue with Abe’s policies and as well work towards tackling COVID-19 pandemic and restoration of the country’s economy.

The new prime minister is expected to reappoint many of the existing cabinet members which include Finance Minister, Taro Aso and Foreign Minister, Toshimitsu Motegi.

“I will create a cabinet that works for the people,” Suga assured while speaking on Wednesday, Naija News reports.

The company is investigating whether the vaccine recipient’s “potentially unexplained” illness is a result of receiving the shot.