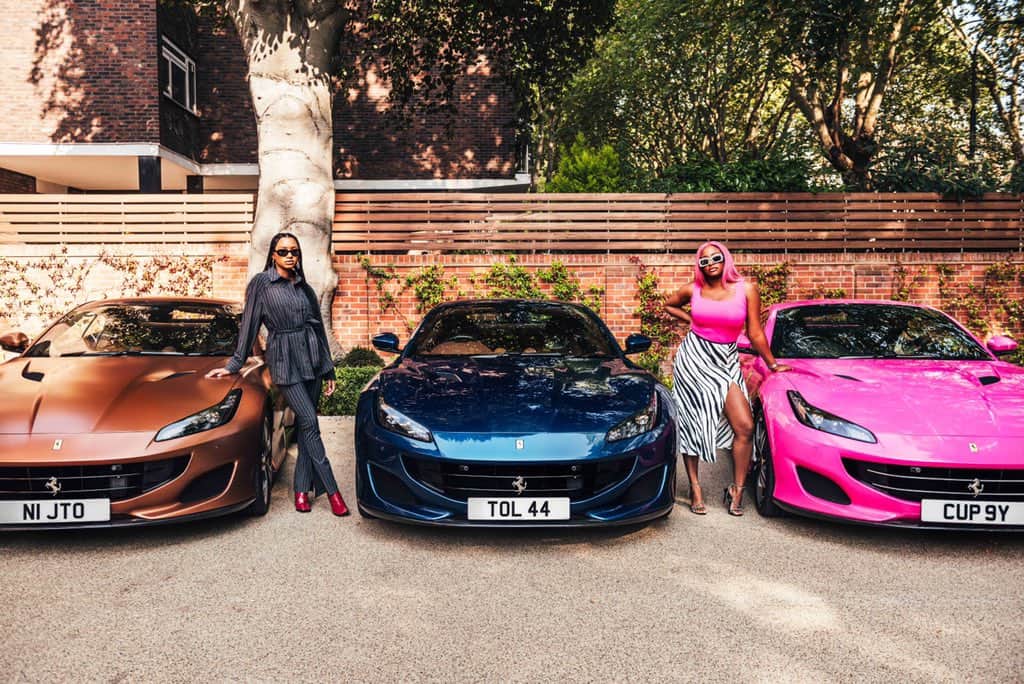 Nigerian billionaire businessman, philanthropist and an importer of fuel products, Femi Otedola, has again put smiles on the face of his three children after he took them out for shopping and bought each a car.

Naija News understands that the former chairman of Forte Oil PLC who is well known for having a close relationship with his children shopped three Ferrari Portofino car reportedly costs about $215,000 (N83.2 million) and gifts them.

Sharing the joy of having one of the fastest cars, Otedola’s Disc Jockey daughter popularly known as DJ Cuppy took to her Twitter account on Wednesday morning, September 16 to display the expensive cars which came in different colours.

Cuppy shared; “Papa took us shopping and bought one of each!”