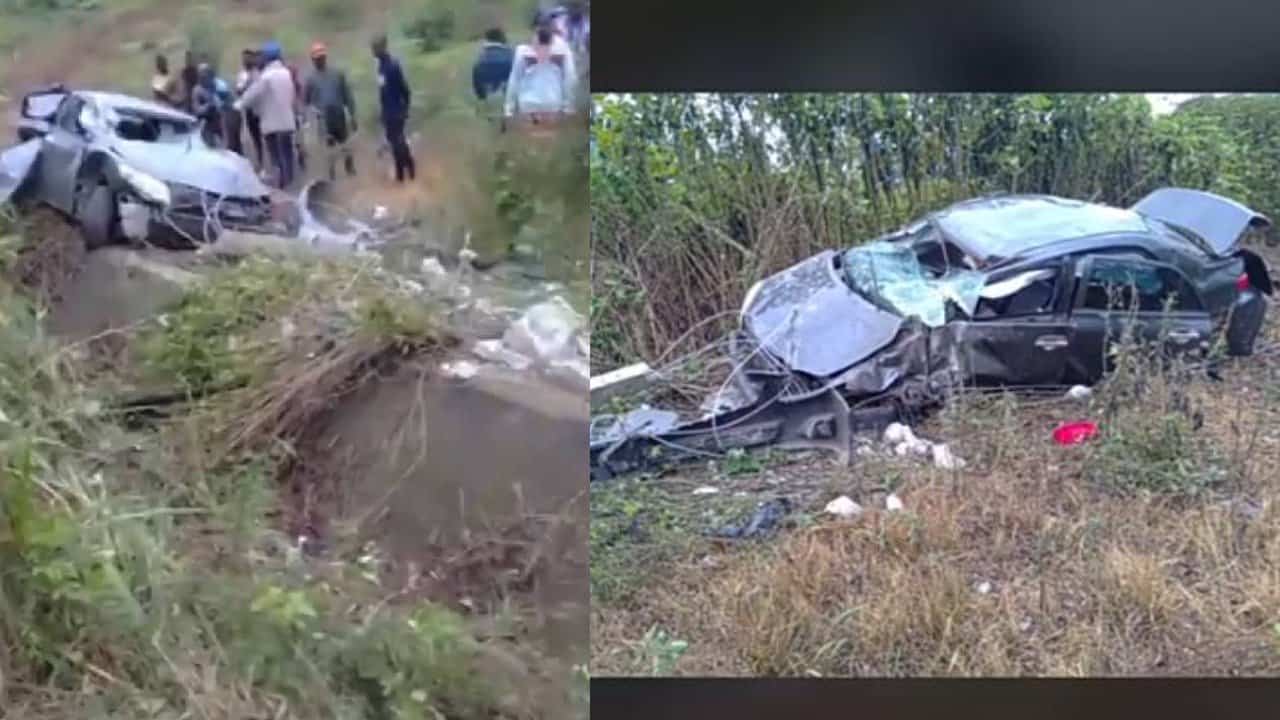 A suspected internet fraudster (Yahoo boy), identified as Remi and three other persons reportedly had an accident on Tuesday, September 15 in Osun State.

It was reported that Remi died at the scene of the incident allegedly caused by men of the Osun Joint Task Force who were chasing the suspects in Osogbo, the state capital on Tuesday evening.

Naija News understands that the incident has caused unrest in the community as angry youths protested the death of Remi. According to a source, the mob during the protest damage the vehicle of the Nigeria Police at Oke-fia.

He revealed further that the other three victims have been rushed to the hospital. Reacting to the incident, the Spokesperson of the police in Osun, Yemisi Opalola noted that the command has been informed of the occurrence, adding that the force is on top of the matter.

Meanwhile, no fewer than five persons have been killed and eight others severely injured during a road accident in Ondo State today.