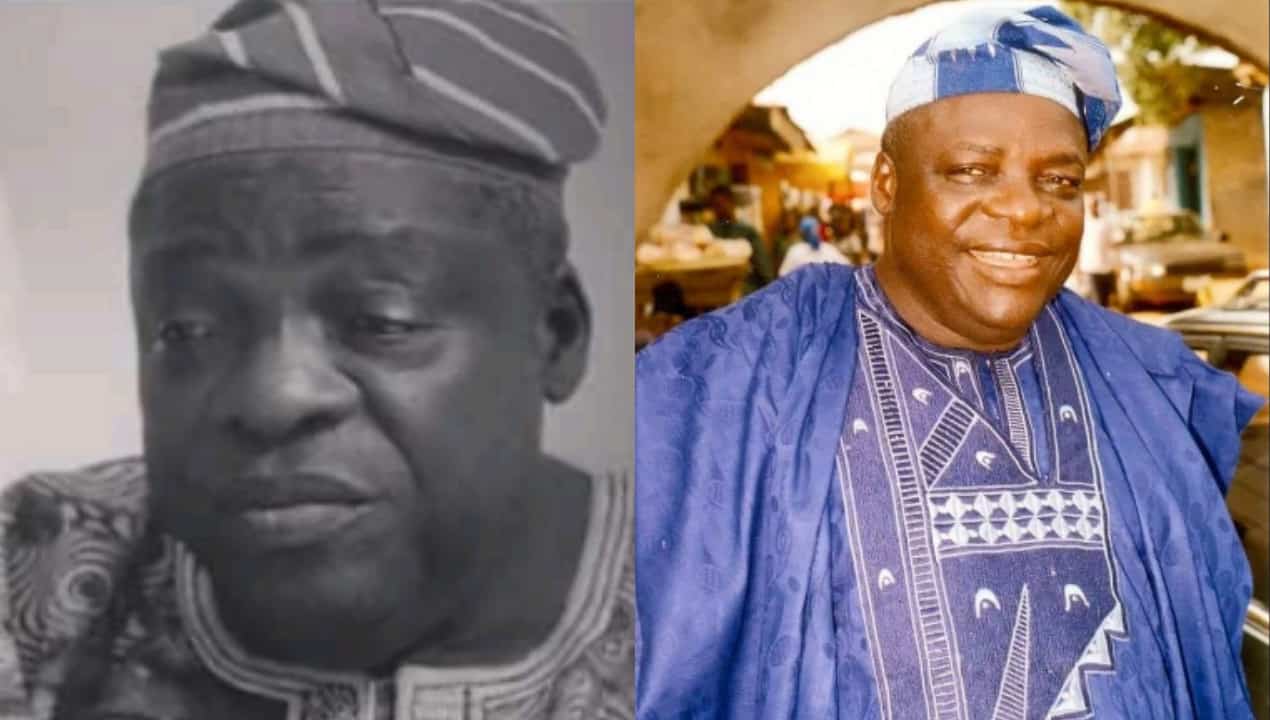 The veteran actor who is also a lecturer, died on Sunday, 13th September 2020, after a brief illness, Naija News understands.

Until his death, he was a professor in the Department of Performing Arts at the University of Ilorin, Ilorin.

Akinwale is understood to have begun his acting career in the 1970s featuring in television and drama productions. He won the Best Indigenous actor award at the 4th Africa Movie Academy Awards.

He flawlessly combined his roles as an actor, movie producer, and academia, starring in movies like Sango (1997), Ladepo Omo Adanwo (2005), Iranse Aje (2007), and many others during his lifetime.